The unstoppable Fiat Cronos: does it win because it’s the best, the cheapest or the one you can get? 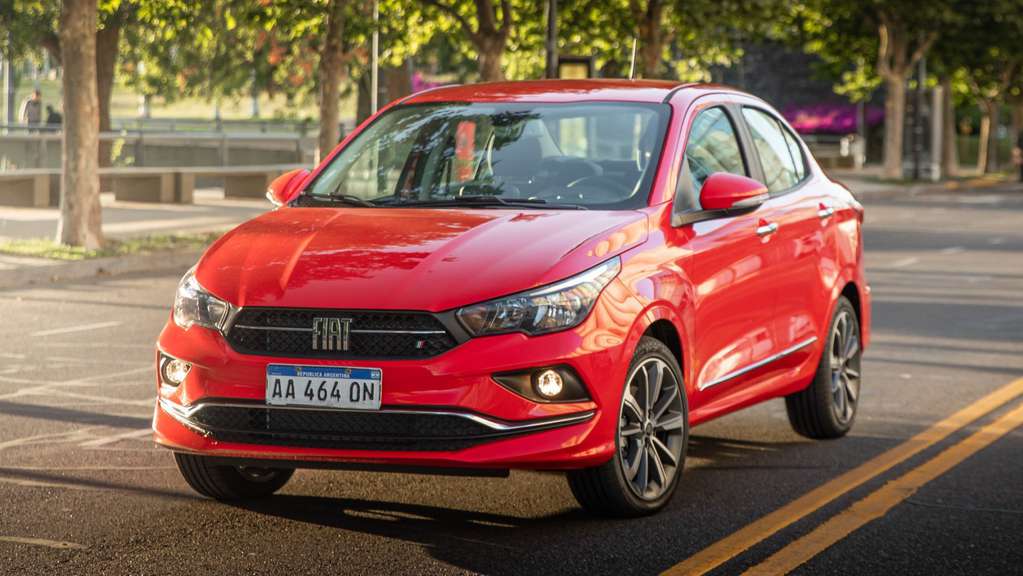 What are the reasons for the sedan’s absolute leadership in the Argentine market.

It was once the Volkswagen Gol Trend, with its reliable mechanics and affordable price. Later, it was the turn of the Toyota Hilux, due to its robustness in work and the explosion of the field. And now the new absolute market leader is the fiat cronos the domestically produced compact sedan.

Why the Cronos is the best-selling car

From now on, there is no single reason this explains the Cronos phenomenon in the Argentinian market. To understand this, perhaps we should focus on the three options posed by the title question of this note.

A few months ago, anyone who approaches a dealership with the intention of buying a 0 km car You don’t take home what you want, but what you get. . There is very little stock in salesrooms due to import difficulties and the global microchip crisis, which is also hitting domestic models.

In this context, the Cronos has taken a large advantage because in the factory in Ferreyra, Córdoba it is produced at a very good rate . And Fiat Argentina has focused its commercial strategy on this model, to the point of reducing imports of the Brazilian Argo (only 900 were patented in the first four months) so that customers who come to a dealership to pick one up can take a Chronos. Basically, they are the same model, but a sedan (Argo) and a sedan (Cronos).

The obstacles to imports imposed by the Government of the Nation put it in a luxury position also against its most direct rivals, all imported from Brazil . They are: Nissan Versa, Chevrolet Onix Plus, Volkswagen Virtus and Toyota Yaris 4-door.

The price, of course, is another strong point of the Cronos . It is one of the three cheapest models today, along with the Fiat Mobi and Toyota Etios, both in a lower segment. As of May, the range starts at 2.59 million pesos and ends at 3.50 million pesos.

In addition, the Italian brand offers advantageous financing conditions thanks to the savings plans , a mechanism increasingly requested by buyers because with it, they are sure to pay the list price of the vehicle and avoid surcharges. Of course: as the lists are adjusted every month, the value of the royalty will always increase.

The Fiat Cronos is not the car that, in any other context, many people who ultimately buy it would refer to. It’s not the highest quality car on the market, nor the best equipped, nor the most powerful or the coolest, let alone the safest, but it has what a car must have to be a leader: good price-product ratio and promise of “close” delivery so that buyers lean towards it.

Finally, with the success of the Cronos on par with SUVs, it’s worth asking whether the wider industry regionally made the right decision to drop most sedans. Will it be the kick to return to having more and more vehicles “with trunk” in Argentina?

Previous articleCollaboration Index: Which Countries Had the Most Nazi Collaborators
Next articleA week without social media improves anxiety and depression levels