They banned car advertising for containing dangerous and misleading scenes 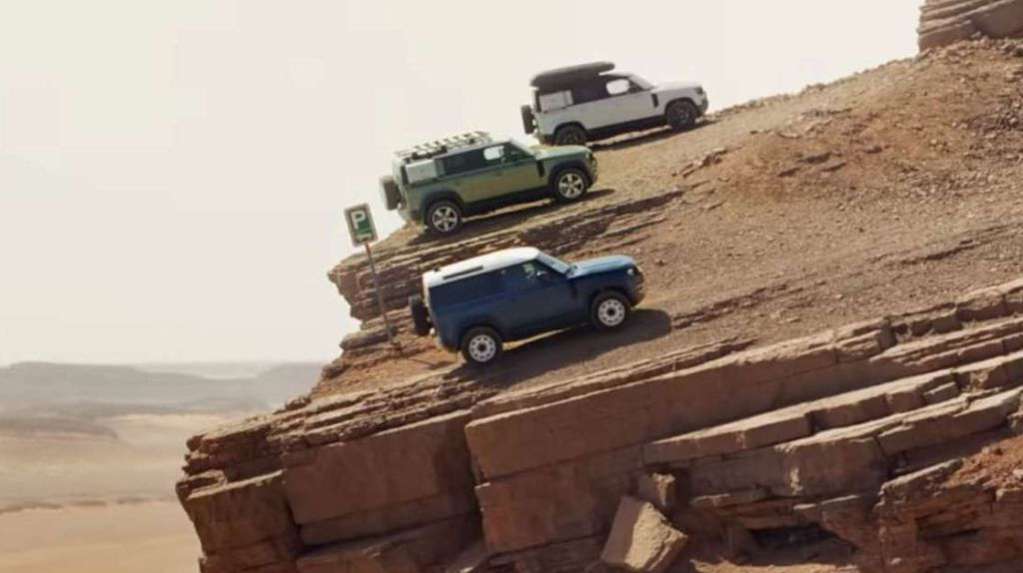 The ad suggests that the car can do something it doesn’t.

Advertisements usually show what the main features and capabilities of the cars , in order to conquer customers and invite them to buy them. However, like everything (not just the automotive industry), sometimes they over-promise things that they can’t deliver.

the announcement of the new land rover defender is a good example. And it’s no coincidence that it was banned by the UK’s Advertising Standards Authority (ASA), where it was to be played openly.

The decision was made after seeing that, in a fragment of the spot, the Defender parks at the edge of a cliff with a reversing maneuver in which the sensors emit a sound to warn the driver to stop.

It turns out that in fact parking sensors cannot detect empty spaces , in this case the edge of a cliff. They detect obstacles, but in this case there were none. If the scene was real, they would not have issued an alert and the driver could have fallen off the cliff without receiving an audible warning.

After the complaints received, the Advertising Standards Authority analyzed the case and decided to ban the publication of the video from contains “dangerous and misleading” scenes .

Crossovers between Land Rover and ASA

In dialogue with The Drive newspaper, the automaker expressed annoyance at the ban on advertising since “it clearly showed that they were retreating towards a rock” .

The ASA, however, finds that “the car’s parking sensors reacted to objects behind the vehicle, rather than empty space such as a fall, and the rocks were not prominent enough to counter this interpretation.” . “We conclude that the ads distorted parking sensor function “, mentioned.

The organization did not accept the car manufacturer’s request because It was “not obvious” that the sensors were responding to rocks in the reverse maneuver. “Although some rocks are visible on the Defender screen, it seems unlikely that the parking sensors would be triggered by such small debris,” he said.

The ASA’s explanation continued: “We suspect some viewers would interpret this to mean that car parking sensors might recognize when drivers might be backing near a drop.”

The decision indicates that Jaguar Land Rover is unable to rebroadcast this advertisement in the UK. The company was “very disappointed” with the decision and reiterated its statement that “the vehicle, technology and scene shown are factual”. Yet he warns: “Of course we will abide by their decision, which was only based on two complaints” .

Previous articleTiziano Gravier, the son of Valeria Mazza, wore a total black look in the night of Buenos Aires
Next articleVaccination and early warning, ways to prevent severe hepatitis of unknown cause