Renault is looking for 300 people for its Argentinian plant: interested people can now apply 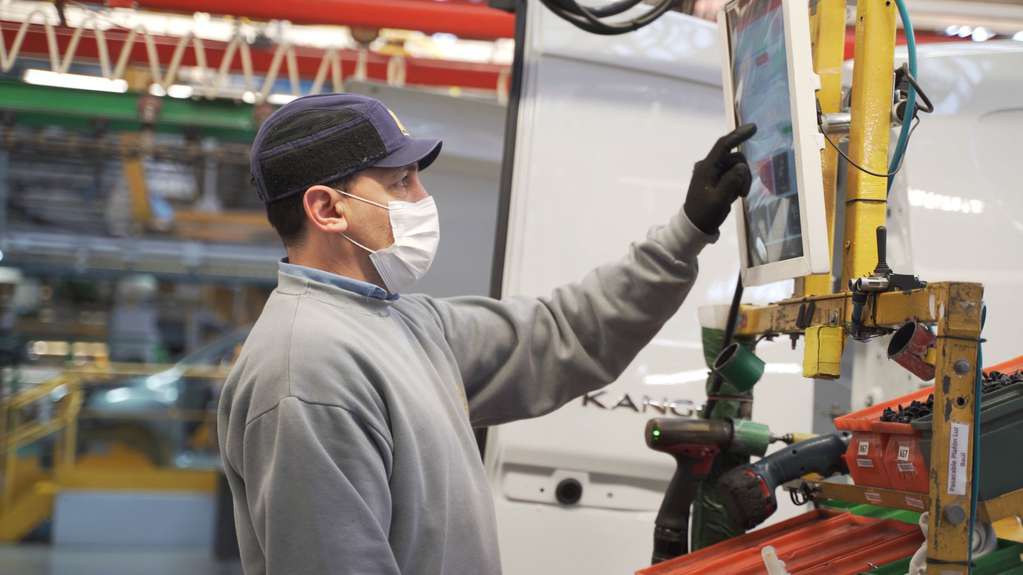 Instances of recruiting, selecting, hiring and training new employees begin now. At least half will be women.

From July, Renault will increase production by 50% at its Santa Isabel plant , Cordoba. And join the different stages of the production process will hire 300 people which will be added to the workforce.

Since this month, the French brand will produce more units of the Sandero, Stepway, Logan and Kangoo models . This latest model, moreover, will be able to increase its export levels to the markets of Colombia and Mexico.

Taking into account that at the end of 2021 there was a first entry of 120 employees and an increase in production, year on year Renault will go from manufacturing 2,200 to 5,400 vehicles per month “with the aim of satisfying the growing local market and meeting export demands”.

“The instances of recruitment, selection, hiring and training of new employees begin now and will last until July,” they commented from the automaker. Renault expects at least half of hires to be women as part of a diversity and inclusion policy.

How to apply to work at Renault

Renault explained the two ways to apply for the 300 new jobs that will be generated at the historic Cordoba plant:

The only requirement for this application is to be over 18 and have completed secondary education. No prior industry experience is required.

New employees will participate in training instances for 4 weeks, learning the necessary skills and competencies for each role, explained by the company.

That of Renault is the second announcement of an increase in production in the year for the Cordoba plant. In April, Nissan revealed that it will add a second round of production and will integrate 550 operators for the production of pick-ups.

Currently, in this industrial complex, the models Nissan Frontier and Renault Alaska which share a platform and many elements of design, equipment and motorization.

Much of the opening of a second shift has to do with expanding export markets. Until now, the Frontier was only shipped to Brazil. Redesign, too will arrive on the markets of Colombia and Chile .

The investment in Córdoba for updating and integrating new suppliers has been $130 million. In addition, the pick-up will be exported adapted to Euro 6 anti-pollution regulations, one of the most demanding.

Previous articleStilyag star Anton Shagin spoke scathingly about the special operation, the Donbass, the heart of Judas of Khamatova and Galkin
Next articleLawyer Anatoly Shariy: There is absolutely no guarantee of the inviolability of his life in Ukraine