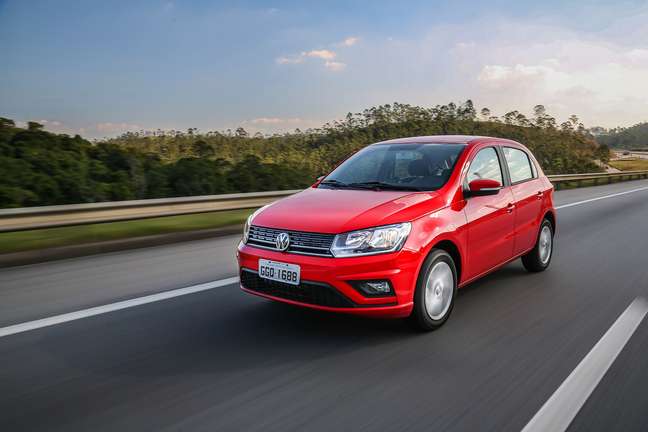 The traditional Volkswagen model was the only car to exceed 8,000 sales (together with the Fiat Strada pickup)

Only two days of sales in June (29 and 30) to count, Volkswagen Gol confirmed the great month of sales, surpassed 8 thousand plates and beat the Hyundai HB20. Gol and HB20 have been competing for the best-selling car of the month since the beginning of June.

With 1,125 cars ahead of the HB20, Gol seems to have settled the bill for June. The traditional Volkswagen model, which is expected to be discontinued later this year, now has 22,188 sales in the year. Despite the good performance in June, the VW Gol will still come behind the Fiat Strada.

With 8,913 sales, the Strada pickup will once again be the best-selling car of the month and is on its way to its second national sales championship. According to Fenabrave, the Fiat Strada is the only car with more than 50,000 licenses in the season, exactly 50,199 (with no sales on 29 and 30 June).

Previous articleFan, Marcos Guilherme praises the return to Sao Paulo and promises race and delivery for the dream of being champion
Next articleTesla fires 200 employees of the autonomous vehicle division