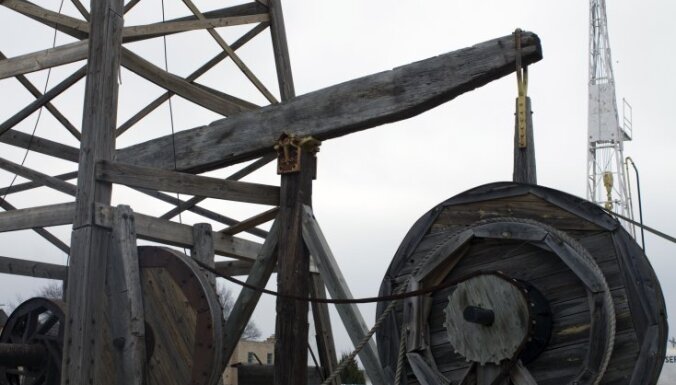 The German government supports EU plans to ban oil imports from Russia. In recent preliminary talks on a sixth round of sanctions against Russia over the war in Ukraine, Germany made clear its support for an embargo, dpa reported on Sunday May 1, citing EU diplomats in Brussels.

According to the agency, the imposition of an oil embargo against Russia by the EU has become much more likely. Only Hungary, Austria, Slovakia, Spain, Italy and Greece now oppose this measure.

Diplomats say Slovakia and Hungary oppose the impending embargo due to overreliance on Russian oil supplies. At the same time, in southern European countries, there are strong fears of higher energy prices for consumers after the rejection of Russian fuel.

Germany’s shift in position has been influenced by recent successes in finding alternative fuel suppliers. German Economy Minister Robert Habeck said on April 26 that in the last eight weeks Germany’s dependence on Russian oil had been reduced by 35% before the start of the crisis. war in Ukraine at 12%.

According to dpa, the European Commission intends to present in the coming days a draft sixth sanctions package against Russia in order to further increase the pressure on the Kremlin in Russia’s war against Ukraine. At the same time, it is possible that due to the large number of opponents of a quick renunciation of Russian oil, the embargo will be introduced only in autumn or even winter.

Previous articleStarnik and Reed caught fire in three places near the Daugavgriva highway
Next articleKhimki – Ufa. Prediction for the match of the 27th day of the RPL