Gazprom will send gas for Nord Stream 2 via other routes 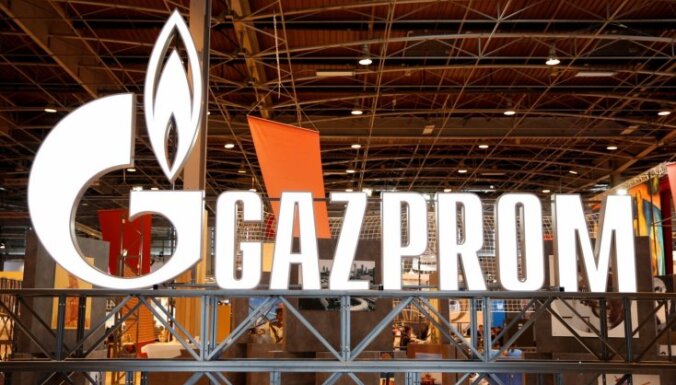 In the medium term, European consumers can no longer count on a gas supply via the entire Nord Stream 2 gas pipeline (two chains with a total capacity of 55 billion cubic meters per year. — Ed.). As TASS reported on Thursday, May 5, the Russian gas monopolist has decided to use excess Russian onshore gas transmission capacity from the Nord Stream 2 project to expand gas supplies to northern regions. western Russia.

The construction of a 1,234 km gas pipeline between Ust-Luga in Russia and Greiswald in Germany began in 2018. According to Gazprom, at the moment both lines of the gas pipeline are filled with gas and are ready for operation.

After Russia recognized the sovereignty of the so-called “Donetsk and Luhansk People’s Republics”, German Chancellor Olaf Scholz announced that the German government was suspending certification of the Nord Stream 2 project.

And after the start of Russia’s armed aggression against Ukraine, Germany announced its intention to get rid of its energy dependence on Russia as soon as possible. In addition, the issue of an embargo on the import of fossil fuels from the Russian Federation is currently being discussed at EU level.

Former US President Donald Trump knew his...
Previous articleMaradona’s jersey sold for $9 million In this one he scored the famous goal with the ‘hand of God’
Next articleFor Mother’s Day: Seven Great Motherhood Movies