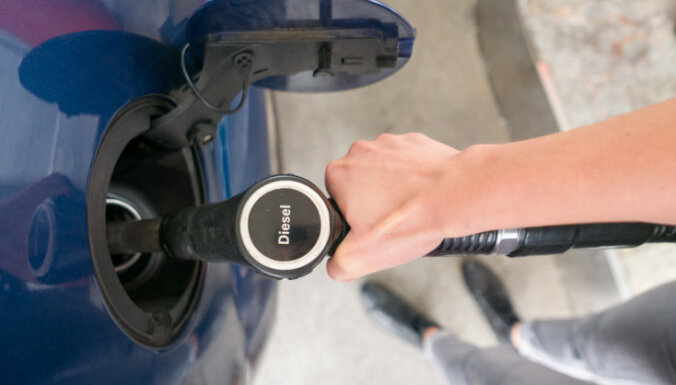 The largest increase in diesel prices among all EU countries was recorded in Germany, Sweden and Latvia. Deutsche Welle .

During the two months of the war between Russia and Ukraine, the price of diesel increased by 38 cents, from 1.66 euros to 2.04 euros per litre, the newspapers of the Funke media group report. In France, the price per liter of diesel fuel increased by 17 cents, in Italy – by 5 cents.

During the period from January 3 to April 25, the price of diesel fuel in Germany increased by 47 cents per litre.

These data, as noted by the publication, are contained in the response of the European Commission, which was provided by the Federal Statistical Office of Germany to a request from the Left Party faction in the Bundestag.

Meanwhile, the price of a liter of Super 95 gasoline from February 21 to April 25 in Germany increased by 23 cents per liter, in Austria – by 24 cents. But in Hungary it fell by 6 cents, and in Italy – by 8 cents, it is shown below.

The co-chairman of the Die Linke faction in the German Bundestag, Dietmar Bartsch, accused the oil companies of “price gouging” and “shamelessly using the current situation to line the pockets of their shareholders”. He urged the federal government to take countermeasures.

Former US President Donald Trump knew his...
Previous articleArms and intelligence: the United States is helping Ukraine more and more and is less afraid of Russia
Next articleA hotel explodes in the Cuban capital, injuring dozens