Businessman Alisher Usmanov files for divorce after 30 years of marriage 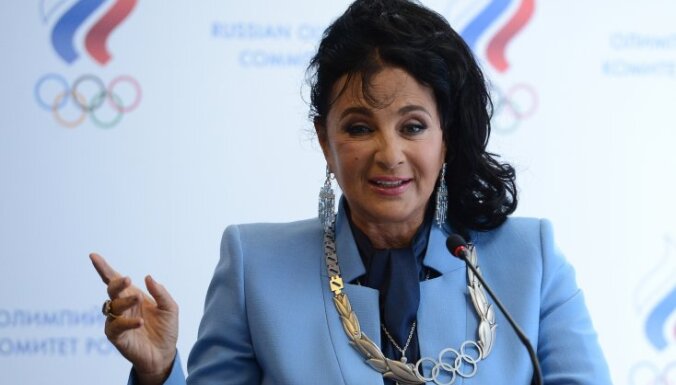 The main shareholder of the USM group, Alisher Usmanov, and the president of the All-Russian Rhythmic Gymnastics Federation, Irina Usmanova-Viner, are filing for divorce, writes Meduza .

The dissolution of a marriage is handled by the judicial district of Justice of the Peace No. 205 in Moscow, writes RBC. Usmanov is listed as plaintiff in the case, Viner as defendant.

The application was submitted on May 4. A court hearing is scheduled for June 7.

Usmanov and Viner got married 30 years ago. It is not specified whether the spouses make material claims against each other.

Alisher Usmanov through USM, among others, owns shares in Metalloinvest, Megafon and AliExpress Russia. Forbes estimates his fortune at $11.5 billion. After Russia invaded Ukraine, Alisher Usmanov was placed on US, UK and EU sanctions lists. Usmanov said he considered the decision to be unfair and that the grounds for the sanctions were “trumped up and baseless accusations that offend my honor, dignity and business reputation.”