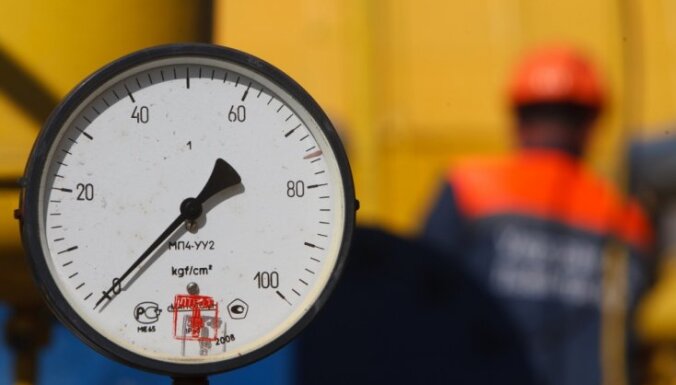 The Austrian government has taken a series of measures with which it intends to reduce dependence on natural gas supplies from Russia. The package, approved on Wednesday May 18, includes, among other things, the possibility of depriving the Russian group Gazprom of access to a gas storage facility in Heidach near Salzburg, which is one of the largest underground storage facilities gas from Europe.

It is used to supply Germany with gas, but it plays a strategically important role for Austria, because until now Germany has pumped part of the gas from the Haidach underground gas storage facility to the Austrian lands of Tyrol and Vorarlberg. Against the background of the war in Ukraine and the threat of an interruption of the gas supply to the Russian Federation, it was decided to directly include all gas storage facilities located on the territory of the Austria in the Austrian gas supply network, Minister for Climate Protection, Ecology, Energy, Transport, Innovation and Technology said Leonore Gewessler in Vienna.

The gas reserve must not be empty

At the same time, the Austrian authorities intend to put an end to the situation of insufficient filling of the UGS facilities in Haidach. Part of the gas storage facility is used by Astora, a subsidiary of Kassel-based Gazprom Germania. This part is filled with gas, since Gazprom Germania was transferred under the state administration of the Federal Republic of Germany. Another part of the gas storage facility is used by Gazprom’s GSA subsidiary and has been empty for several months. “If Gazprom does not replenish its stocks, others will have access to them, it is completely justified,” Gewessler said. According to the draft regulation, companies using gas storage are obliged to transfer unused capacities to other companies or refuse them.

In addition, Austria plans to increase its strategic gas reserves from 7.4 TWh to 20 TWh thanks to supplies from third countries, which corresponds to the country’s gas consumption during the two winter months. . Thus, the share of the Russian Federation in Austrian gas imports will increase from 80 to 70%.

Previous articlecontrol over the female body. Turkmenistan’s new president introduces tough bans
Next articlePantsuits, moccasins and caps: what to buy during the off-season sales