EU Commissioner: EU has drawn up a plan to replace gas from Russia 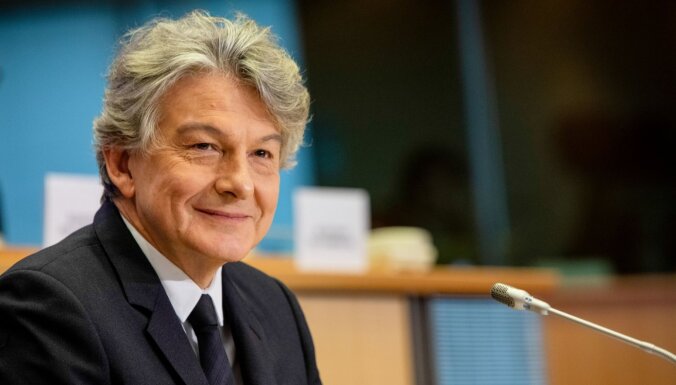 The European Union has drawn up a plan to replace gas from Russia. This was declared by European Commissioner for the Internal Market Thierry Breton. His words
hosts Europe 1 radio.

The European Commissioner said that the President of the Russian Federation uses “gas to divide us”, Vladimir Putin “has done everything for many years to divide Europe”.

“He tried to divide us with his Sputnik vaccine, which didn’t work, he did everything to interfere in our democracies with Russia Today, and now he’s using gas to divide us,” the former said. French Minister of Economy and Finance.

Previously, the Russian group Gazprom had suspended deliveries to Bulgaria, Poland, the Netherlands, Denmark and Finland. The formal reason was the refusal of these countries to pay for Russian fuel in rubles. The Kremlin made such a request after the start of the Russian invasion of Ukraine. The European Union rejected these conditions.