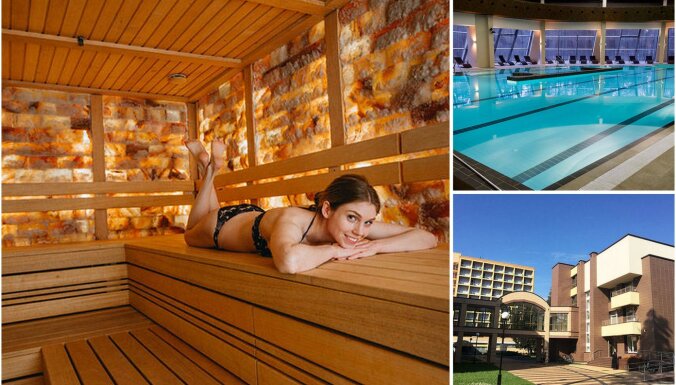 The Belarusian-run Belorus sanatorium in the Lithuanian resort of Druskininkai is laying off a sixth of its workers. The sanatorium informed the employment service of the planned dismissal of 51 employees.

According to the Lithuanian Social Insurance Fund, Belarus currently employs 298 people. Employment service representative Milda Jankauskaitė told the BNS news agency that the dismissal of the workers had been coordinated with the sanatorium workers’ union.

She noted that most of the workers who will be laid off work in schools, medical and financial units. Of those who received a warning, most were cleaners, nurses, teachers, educators, physiotherapists.

In December 2020, due to EU sanctions against Belarus, Swedbank froze the accounts of Belorus Sanatorium in Druskininkai, Lithuania; they were unblocked in July last year.

As reported, two sanatoriums “Belarus” and “Yantarny Bereg” simultaneously ceased to operate in Latvia in April. Both were sanctioned because they belong to the official structures of neighboring countries.

Jurmala “Belarus” sanatorium belongs to the administration of the President of the Republic of Belarus. On April 20, he stopped working, falling under international sanctions. At the same time, clients who have reserved places for treatment in Belarus are offered to wait for better times. The Consumer Rights Center admits the situation is unusual.

Previous articleFour national sports bases will be united in Latvia and a public company will be created
Next articleSix years with the outsiders. Participation in Eurovision cost Latvia 140 thousand euros