Despite sanctions, imports of Belarusian building materials to Lithuania doubled 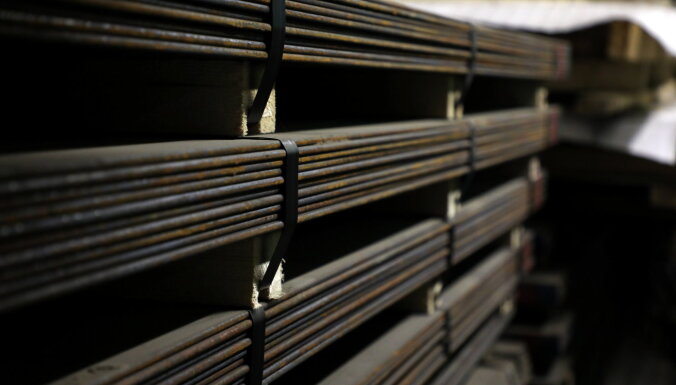 This is due to the fact that Lithuanian companies actively used the transition period, during which it was still possible to import batches of pre-ordered building materials from Belarus.

For the same reason, materials produced in May are also found on construction sites in Lithuania. The Department of the Environment, which is responsible for enforcement and sanctions control, says this would have been possible if supply contracts had been awarded and payment had been made by March 4.

Sanctions related to the Russian invasion of Ukraine have affected not only Russia itself, but also Belarus. The sanctions affected 70% of Belarusian products, including potash, which is Belarus’ most important export.