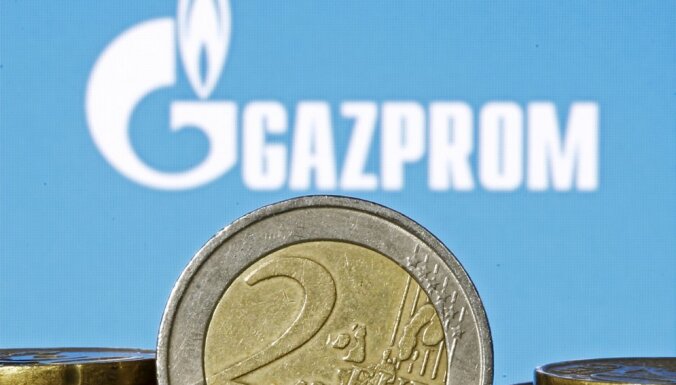 Gazprom Germania after the introduction of sanctions on May 11 by Russia is forced to look for other suppliers. Such a shift creates a heavy burden on the federal budget, as gas will have to be purchased at higher prices, WamS notes. If before the Russian invasion of Ukraine, 1 MWh of natural gas cost Germany 20-30 euros, now the price has risen to 85 euros, the newspaper writes. If this continues, the burden on the federal budget will be around 3.5 billion euros per year.

Thanks to the resale to public services, the government will not be able to recover more than a third of the purchase costs, and thus the budgetary expenditure will amount to more than 2 billion euros per year, writes the weekly. Costs could rise further as gas prices continue to rise, already exceeding 100 euros per MWh. At this average price, the total costs would increase to 4 billion euros per year.

Another major expense item will be related to the filling of the natural gas storage facility in Saxony. According to the law, the filling level must be 80% by October 1, and already 90% by November 1, to avoid the possible consequences of a gas supply cutoff from Russia .

The government will also fill this benchmark – at the expense of the federal budget. The purchase of the 3.1 billion cubic meters of gas required will cost 2.5 billion euros. Due to technical constraints, the government cannot wait for price cuts: to have time to fill storages by the legal date, this should start now, stresses Welt am Sonntag.

After the Russian attack on Ukraine, Gazprom announced that it no longer owned the German Gazprom Germania. He divested an asset to a little-known company to get it out of sanctions. Germany, in turn, appointed the Federal Grid Agency (BNetzA) in early April as a trustee of Gazprom Germania to secure supply.

In response, the Kremlin imposed sanctions on the former “daughter” of “Gazprom”, prohibiting the conclusion of agreements with her. German Vice-Chancellor, Economics and Climate Protection Minister Robert Habek said then that “the market will be able to compensate for Russia’s lack of gas supply”.

Former US President Donald Trump knew his...
Previous articleThe man who attacked the young man with the flag of Ukraine has been released
Next articleWhat to watch with children on vacation: 7 films about summer and adventure