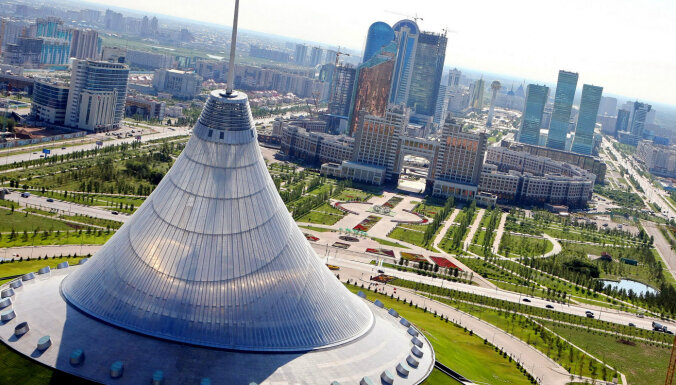 Kazakhstan will change the name of its export oil due to anti-Russian sanctions. About this with reference to Reuters reports Novaya Gazeta. Europe.

From now on, oil exported through Russian ports will be called Kazakhstan Export Blend Crude Oil (KEBCO). The decision was made “in the context of recent significant geopolitical changes and in order to avoid the negative impact of these changes on Kazakhstan’s oil exports,” CNPC-Aktobemunaigas said.

Four Kazakh oil sources confirmed the name change and said it would take effect on June 6.

Kazakhstan uses Russian seaports as a transit route for 20% of its oil export flow, or around 13.3 million tonnes in 2021, while Kazakhstan’s oil is technically not subject to Western sanctions. According to traders, Kazakh deliveries have repeatedly been confused with Russian barrels.

“It is a necessary measure to avoid our oil being sanctioned, while the country of origin is clearly indicated in the documents. Otherwise, we will have problems opening letters of credit”, a trader involved in the transit Kazakh oil through Russian ports. told Reuters.

As reported, the European Union approved the sixth package of sanctions against Russia and Belarus.