The Economist: Some Latin American countries are profiting from the war in Ukraine 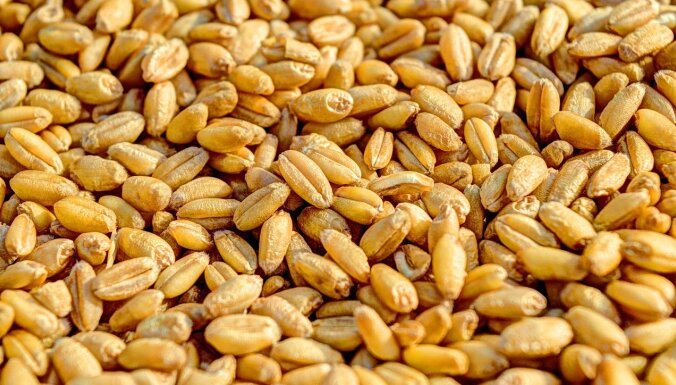 In January 2022, the International Monetary Fund (IMF) predicted economic stagnation for many Latin American countries. But when war broke out in Ukraine, soaring wheat and oil prices weighed on countries dependent on their imports, while Argentina, Brazil and Colombia, on the other hand, were able to climb higher in the IMF ranking. writing The Economist.

In March, Brazilian President Jair Bolsonaro said the crisis was a good opportunity for Brazil, while Argentine President Alberto Fernandez said in May that his country was “a reservoir of what the world needs right now: food and energy”.

In the last three months, oil and wheat prices around the world have risen by more than 20% – this is a good opportunity for Argentina, the third largest wheat producer in South and North America. North (after the United States and Canada) and oil-exporting countries. such as Brazil and Colombia.

In much of Latin America, foreign purchases of high-value goods provided a steady inflow of hard currency, and many currencies in the region appreciated against the dollar. This allows local governments to take action to protect residents from soaring food and energy prices – across Latin America, politicians have taken action averaging around 0.3% of GDP to reduce the effect of war on households.

However, the expected economic growth in the region is still lower than in any other part of the developing world. Expensive food and energy are good for exporters, but are still pushing inflation up, and consumer prices in Chile and Brazil continue to rise well above central bank targets in other major Latin American countries.

Central banks have already raised interest rates to prevent the rise in prices leading to a further loss of government confidence in controlling inflation. But higher rates also limit investment and economic growth.

After the pandemic, the region cannot afford another crisis – according to IMF forecasts, even by 2024 Latin America will still be around 5% behind the performance of 2020. It will be more difficult for the people living below the poverty line, and in countries with high economic inequality, such as Latin America, this can lead to even greater political instability.