“Gazprom” stops the turbines, fewer and fewer keyboards with Russian letters are imported into Russia. Top economic news of the day 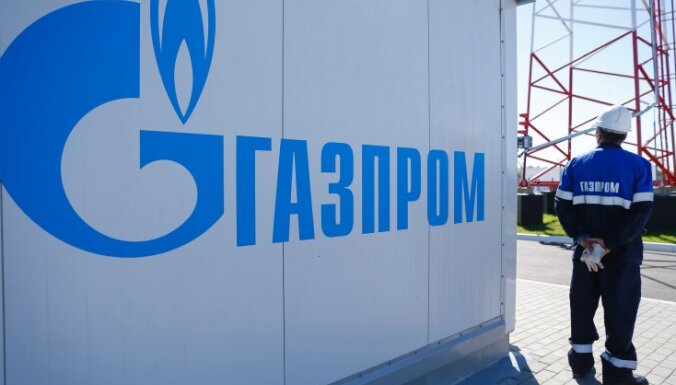 Russia’s invasion of Ukraine led to one of the worst economic crises in modern Russian history. The BBC Russian Service talks about the main economic events of the day.

Gazprom shuts down another turbine

Gazprom will shut down another Siemens turbine on July 27 at the Portovaya compressor station, which is part of the main Nord Stream gas pipeline linking Russia to Europe. The company said the turbine needed to be repaired. As a result, gas pumping through the pipeline will drop to 33 million cubic meters of gas.

At the beginning of July, Gazprom suspended the gas supply to Europe precisely because of the repair of the turbines. One of them was sent for repair to Canada, which then did not want to return it, because the turbine falls under the category of dual-use goods – the supply of such goods violates the sanctions.

After negotiations involving Germany, Canada agreed to return the turbine. But she has not yet returned to Russia due to problems with documents that the parties could not exchange under any circumstances.

And now, judging by the media, problems with documents have arisen from Gazprom https://rus.delfi.lv/biznes/economy/. Kommersant wrote that the parties are expected to exchange documents in the coming days.

According to the newspaper, however, the return of the turbine will not fundamentally change the situation, since other turbines need to be repaired. Russian President Vladimir Putin talked about it earlier.

In Europe, the gas pumping situation is seen as blackmail by Russia. The Europeans hatch a plan to survive the winter without Russian gas.

Prohibition of purchase of securities by non-qualified investors

Disputes continue around the proposal of the Central Bank of the Russian Federation to ban the purchase of foreign securities by unqualified investors – that is, ordinary citizens.

From now on, citizens have the possibility to buy securities of foreign companies via banking applications. The Central Bank has recommended brokers to disable this feature.

They believe that it is necessary to keep the possibility of buying paper in “friendly” countries, that is to say not from Europe or the United States. The Department of Finance believes this will help diversify the portfolio and reduce risk.

The Central Bank’s position is due to the fact that the international clearing center Euroclear has suspended work with the Russian national depository. As a result, the papers purchased by Russian investors have been frozen in Euroclear accounts.

The Central Bank of Russia, by introducing the ban, apparently wants to prevent this situation from happening again.

Buy a computer without Russian letters

The development of parallel imports – imports without the manufacturer’s approval – has unintended consequences for the Russian market.

According to Kommersant, more and more laptops and keyboards without a Russian layout are delivered to Russia. Commercial networks estimate that by the end of the year, there will be about 10% of the market.

Everything is very simple: stores buy equipment in third countries where the Russian language is not so popular and there is no need to put Cyrillic on the keys. Kommersant points out that as a result, the demand for services offering keyboard engraving services has increased in Russia.