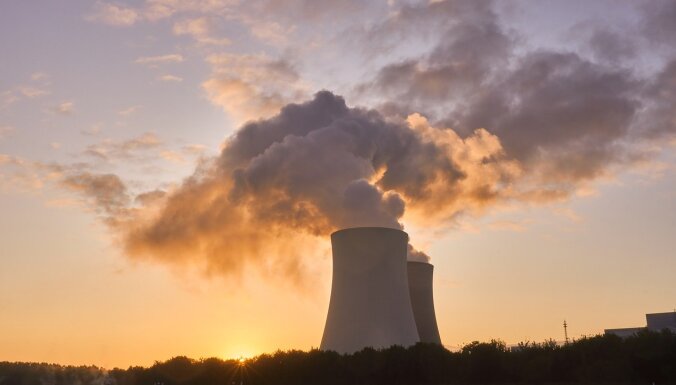 The British government on Wednesday approved plans to build a new nuclear power station in the east of England. The nuclear plant will supply six million homes with carbon-free electricity.

The government hopes the power station, which is planned at 3,200MW, will help meet Britain’s carbon emissions reduction target by 2050.

Already in January, the government said it was ready to invest an additional 100 million pounds sterling (117 million euros) in the project.

The aim of the additional investment is to attract new partners for the construction of the nuclear power plant (NPP) “Sizewell C” with the French energy giant EDF.

The project is now 80% owned by EDF and the rest by the Chinese public company CGN.

London began talks with EDF over the project last year, with media reporting that China could be kicked out of the project given strained relations between Britain and Beijing.

The British government has already allocated 1.7 billion pounds for the development of the project.

It is expected that the construction of the nuclear power plant will take 9 to 12 years.

The UK currently has 15 operating nuclear reactors, but many are approaching the end of their life cycle.

Previous articleWhy Volkswagen will not do Gol GTI and Gol GTS in farewell
Next articleTunisia / ISIE: “Skeptics can go to court to challenge the results of the referendum”