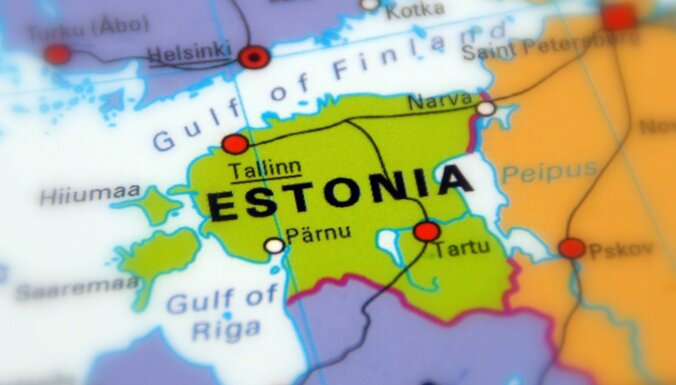 “Despite the experience gained last winter due to the energy crisis, it is still unclear whether cost compensation measures will be implemented this year and, if so, to what extent,” said Veikko Lukhalaid, executive director of the Estonian Association of Towns and Rural Areas. Municipalities, criticizing the behavior of the Ministry of Economy.

The Estonian Association of Towns and Rural Municipalities criticized the Ministry of Economy and Communications. Recently, the ministry has taken the position that the emergency situation caused by gas supply interruptions should be handled by local governments.

“We believe that a situation where the supply of district heating may be interrupted due to a shortage of gas throughout the country cannot be solved at the level of local governments. Interruptions in the supply of gas in any Estonia or the risk of such interruptions is not a problem that can be solved locally,” Lukhalaid wrote in a letter to the Ministry of Economy and Communications.

Luhalaid makes it very clear that due to the current situation, the Estonian people are distraught. “The problem is that even if there is gas, we do not know what its price will be and what the gas will cost the population. Despite the experience gained last winter due to the energy crisis, we do not remains unclear whether and to what extent the expense reimbursement measures,” the letter states.

Other fuels are alternatives to natural gas, but their use requires a permit from the Ministry of the Environment, which can be issued if a decision is made to declare an emergency.

As noted by Lukhalaid, in this case there are two conditions for declaring such a situation: natural gas is supplied with significant interruptions, and market measures do not provide sufficient gas supply.

“Therefore, there is an emergency situation in the country or a risk of such a situation,” Lukhalaid said.

“The occurrence of such a situation does not depend on a particular municipality. In this regard, situations that may arise due to interruptions in the gas supply of all heat production companies, as well as local governments , should be resolved at the state level equally for everyone by declaring an emergency,” Lukhalaid said.

Lukhalaid also noted that if permission is obtained to use shale oil, they must source it. “The volume of shale oil is limited, it is subject to contracts. In order to be able to use alternative energy sources in winter, this must be done now,” Lukhalaid explained in a letter sent to the ministry, suggesting that a decision to declare an emergency situation.

Cologne received the Schalkethis Sunday, and came...
Previous articleTunisia / ISIE: “Skeptics can go to court to challenge the results of the referendum”
Next articleEU countries agree on emergency plan to save gas