The flow of tourists to Lithuania has decreased by almost 70%. One of the reasons is the war in Ukraine 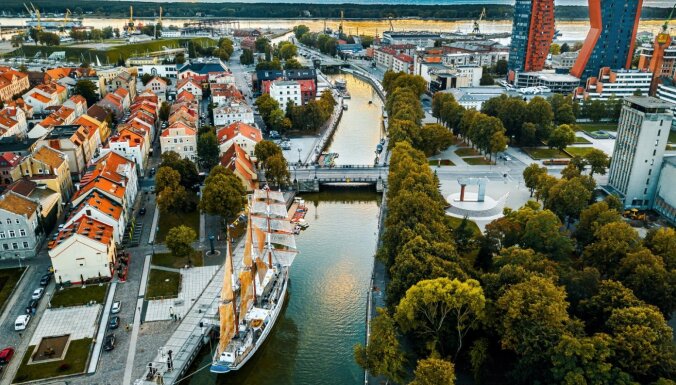 The flow of tourists to Lithuania has decreased by almost 70%, and the Russian war in Ukraine has also affected this, said Culture Minister Simonas Kairis.

“We have such signals that when receiving foreign tourists, their flow has dropped by almost 70%. But in the summer it is difficult to assess all the figures until the end, for this you need wait for the fall, then the real picture will be visible,” the minister told Ziniu radijas radio station on Thursday.

Kairis acknowledged that the situation could have been influenced by a feeling of insecurity due to Russia’s neighboring Lithuania’s aggression in Ukraine and its rhetoric. However, according to the Minister, the situation with the Covid-19 pandemic has shown that the cultural sector, in particular museums, can no longer “live in memories”, but must reorient itself, adapt to the new reality.

“Probably better luck for those who just accept this new reality. Because covid and war have their consequences,” he said.

According to the Minister, Lithuania seeks to popularize the national culture outside the country so that it can be heard internationally, and an example of such activity is the confirmation of France’s announcement in 2024 of Lithuanian culture season.

According to Kairis, the NATO summit scheduled for next June in Vilnius should increase the feeling of security among tourists.

“These are topics that convey the message that Lithuania is safe,” he explained.

On February 24, Russia launched a military invasion of Ukraine that outraged the West. This war has claimed thousands of lives and forced millions to flee their homes.

The European Union imposed a number of sanctions on Russia, which caused outrage in the latter, including a ban on the transit of certain goods from the main part of the country to the enclave – the Kaliningrad region . After further clarifications from the European Commission, Lithuania has resumed the transit of some Russian goods by rail since last week.