Germany will continue to reduce gas purchases from Russia, viewing it as an unreliable partner 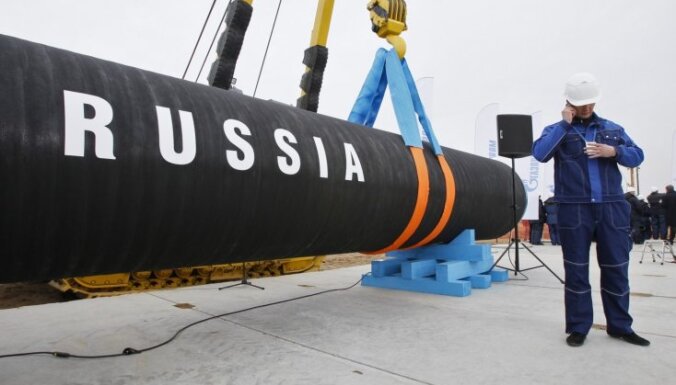 “The sooner it happens, the better” Noted Hebestreit.

Germany no longer sees Russia as a credible partner given the gas supply cuts to Bulgaria and Poland. Moscow’s position again shows that Russia cannot be counted on in the long term, Hebeshtreit added.

Berlin has already succeeded in reducing its dependence on Russian gas from 55% in 2021 to 35% today, said Economy Minister Robert Habeck.

The reason why German leaders are going to continue the policy of refusing Russian gas and other energy resources lies in Gazprom’s refusal to supply gas to Poland and Bulgaria since April 27, because these countries have no not paid for fuel in rubles, as required by the Russian government. .

Moscow, in turn, made such a request after Western countries imposed numerous sanctions on Russia, including the partial freezing of part of the Central Bank of Russia’s reserves in the amount of more than 300 billion dollars due to the invasion of Ukraine.

Previous articleHow To Save Jack Sparrow And What Amber Heard Is Hiding: The Whole Truth About Hollywood’s Biggest Lawsuit
Next articleUN Secretary General: We are trying to organize the evacuation of civilians from Azovstal