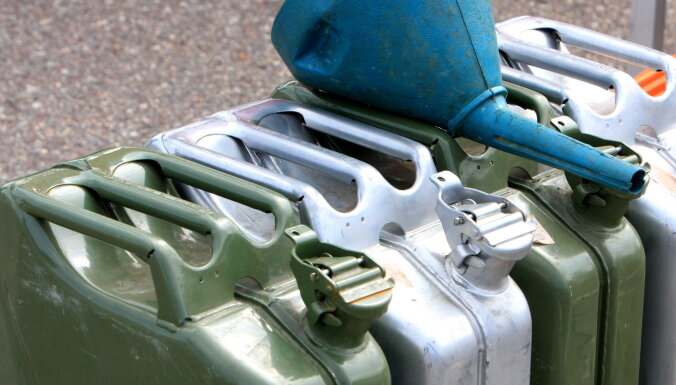 Germany is ready to stop buying Russian oil, paving the way for a European Union ban on crude oil imports from Russia. About this, as he writes “European truth” The Wall Street Journal reported https://www.wsj.com/articles/germany-drops-opposition-to-russian-oil-embargo-11651155915, citing government officials.

Berlin has been a leading opponent of EU sanctions on oil and gas trade with Moscow.

However, on Wednesday, Germany’s representatives in EU institutions lifted the country’s objection to a full embargo on Russian oil, provided Berlin had enough time to secure alternative supplies, said the two responsible.

Germany’s shift in stance raises the likelihood that EU countries will agree to a phased embargo on Russian oil, with a possible solution next week, diplomats and officials say.

However, the question remains how quickly the EU will stop buying Russian oil and whether it will take measures such as price caps or tariffs. The United States insists that European allies avoid measures that could lead to a prolonged increase in oil prices.

Germany and some other countries have recently taken concrete steps to replace Russia with other suppliers.

Some member states, including Hungary, Italy, Austria and Greece, remain wary of the economic impact of the oil embargo, diplomats have said.

For the embargo to come into effect, it must be approved by all 27 governments.

As noted, since the start of the war, the EU has purchased €44 billion worth of energy resources from the Russian Federation, with Germany acquiring the most.

On the eve, it became known that Germany is ready to consider the possibility of including Sberbank in the next EU sanctions package.

In addition, the German Bundestag on Thursday supported the acceleration of heavy weapons deliveries to Ukraine.

Previous articleState Police: 64 accidents happened on the roads of Latvia in one day
Next articleRussia prepares for possible cholera outbreak