The billionaire opens a pharmacy to lower the prices of drugs 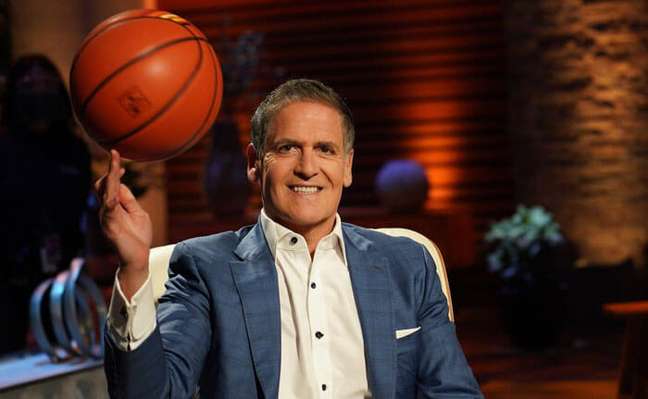 In the United States, 1 in 10 people skip medication doses to save money.

Billionaire Mark Cuban, a famous investor in the US Shark Tank program, opened an online pharmacy in January of this year with the aim of offering cheaper medicines in the country. This week, several tweets from pharmacy users have become popular showing the difference between the prices paid in the new pharmacy and what they paid before.

The initiative is called Mark Cuban Cost Plus Drug Company (MCCPDC) and claims to be a non-profit corporation with a mission to improve public health.

To demonstrate just how much of an issue the country’s inflated drug prices problem is, according to a Gallup poll from September 2021, 18 million Americans couldn’t afford at least one prescription drugdue to rising costs, and 1 in 10 skipped medication doses to save money.

A Twitter user reported saving $ 930 by paying $ 28.20 for a three-month supply of antidepressant drugs at Cost Plus. The company revealed that it sells generic drugs at manufacturer prices, plus a fixed margin of 15% and the pharmacist’s rate.

In tweet with more than 218,000 likes, Mark Cuban is asking people to help advertise the initiative, as he won’t invest in marketing to keep prices low, but relies on word of mouth.

“We will do whatever it takes to make pharmaceuticals accessible to patients,” said Alex Oshmyansky, CEO of Mark Cuban Cost Plus Drug Company. ignored. It is imperative to take action and help expand access to these medicines to those who need them most. ”

Abortions may resume in Texas after a...
Previous articlePalmeiras wants to keep an almost perfect use in the classics and the San Paolo seeks revenge
Next articleWinter and cold days require extra car care