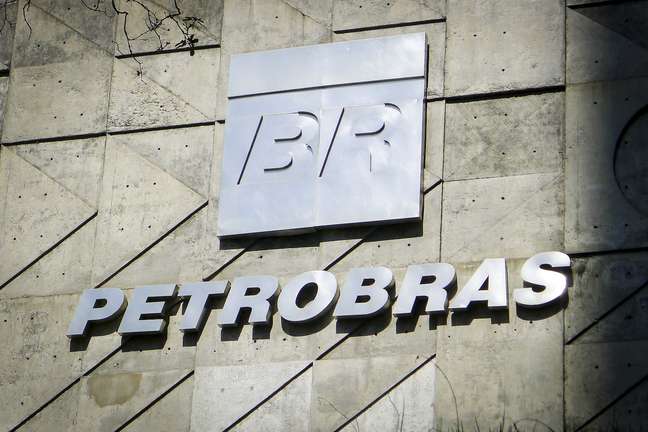 Petrobras readjusted petrol and diesel by 5.2% and 14.2% respectively last week

The Rio de Janeiro State Public Ministry (MP-RJ) has opened an investigation to investigate signs of administrative irregularity by Petrobras management in recent fuel price adjustments. The civil investigation opened in November last year at the Rio Attorney General’s Office, but was sent to the state agency on the 15th of this month. The state-owned company was contacted but did not respond.

The investigation integrates a series of actions by different bodies with the aim of tightening the siege on the state-owned company. Last week Petrobras readjusted the value of gasoline and diesel by 5.2% and 14.2% respectively, generating immediate reaction in the political sectors. President Jair Bolsonaro (PL), for example, publicly defended the establishment of a Parliamentary Commission of Inquiry (CPI) against the company to investigate alleged irregularities in the formulation of the fuel pricing policy.

Another investigative front of Petrobras is led by the Administrative Council for Economic Defense (Cade), which has at least eleven cases directly or indirectly involving the company. Part of the investigation aims at the readjustments made by the state-owned company. The latest fuel price revision increased gasoline sold in refineries by 20 cents, which now costs R $ 4.06 per liter. Already the diesel, which now costs R $ 5.61 per liter, had an increase of 70 cents.

The most recent readjustment led to the resignation of the then president of Petrobras, José Mauro Coelho, who had come under pressure from Bolsonaro. The Speaker of the House, Arthur Lira (Progressistas-AL), began to endorse criticism of the state-owned company and became one of the defenders of the ICC’s settlement.

The author of the request, Altineu Cortês (PL-RJ), accuses Petrobras of creating an irregular “profit pool” above the previously defined technical parameters. The document states that the oil company is allocating its profits, “quickly, for earnings payments in percentages well above the legal minimum, instead of being used in investments or other purposes more aligned with the public interest.”

The company stated that the earnings reserve has been established over the years, in accordance with the Brazilian Companies Law and the company’s bylaws.

Previous articlePezzolano lets himself be ’embittered’ by the defeat against Fluminense, but sees an open result for the return match
Next articleMarket: Corinthians controls the situation of Balbuena and Felipe to strengthen the squad