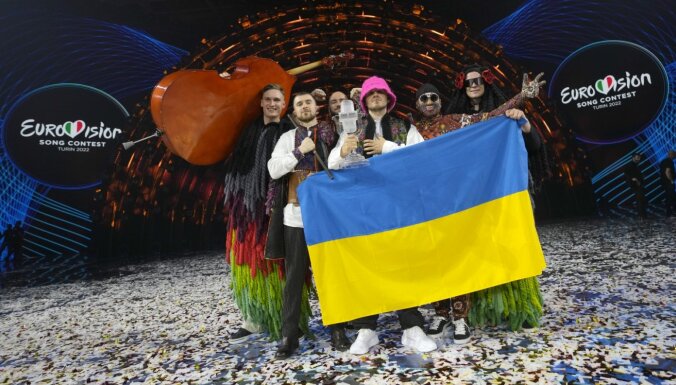 On the night of May 14 to 15, the Eurovision Song Contest ended in Turin. The winner this year was the Ukrainian group Kalush Orchestra with the song Stefania.

In total, the winners received 631 points. At the same time, after the results of the votes of the national juries of all countries were announced, Ukraine took the 4th position, but, thanks to the incredible support of the public, it became the undisputed leader.

The second place was taken by Great Britain, the third – by Spain.

The last, 25th place in the final, was taken by Germany, which did not receive a single point from the jury and only 6 from the public.

Here’s how the jury voted: And this is what the final summary results table looks like: This year, Latvia was the only Baltic country not to qualify for the final.

Exact voting data will be made public at a later date. According to the forecasts of bookmakers, Ukraine was in the lead, whose victory a few hours before the start of the final performance of the participants was estimated at 62%.

According to Eurovision rules, the next contest should take place in Ukraine.

Previous articleThe organizers of “Eurovision” did not consider the calls of the Ukrainian group as political
Next articleA thousand songs in your pocket: what the creators of the iPod dreamed of