VIDEO. “Where did we come from?” Zemfira’s new song “Meat” is about the war in Ukraine 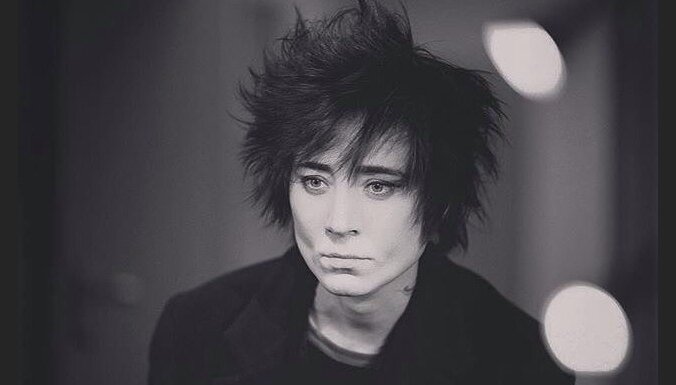 Russian singer Zemfira, who is in France, recorded the first new composition this year, it is called “Meat” and is dedicated to the war in Ukraine. It contains, for example, the following lines: “Spring is on the calendar, but in reality there are trenches and high-precision long-range missiles. It is midnight in Mariupol… We have arrived. Where are we? We came Why are we I will search for an answer for the rest of my life.

The song was recorded with the participation of Zemfira’s constant co-writer Dmitry Emelyanov and his nephews Artem and Artur Ramazanov-Ostapenko, reports Radio Liberty.

The music video for the composition consists of military-themed drawings created by Renata Litvinova. She has also directed and edited videos. In her telegram channel, Litvinova posted a link to a clip with the caption: “You can’t kill yourself. You can’t attack. You can’t cheat.”

Zemfira has already spoken about the war in Ukraine. On February 24, she posted a message with the words: “No to war”. On the same day, at a concert in Moscow, the singer sang the song “Don’t shoot.” Then a post appeared on his social networks, in which the artist, in particular, wrote: “I’m sad, it’s hard, I’m crying. I stupidly don’t want war.” It was later deleted.

On March 17, Zemfira posted a “Don’t Shoot” video, along with footage of the fighting in Ukraine and its aftermath. A week later, the singer attended an Oksimiron concert in London under the slogan “Russians Against War” and in support of Ukrainian refugees, posting a behind-the-scenes photo with the rapper and band leader. ‘Boris Grebenshchikov Aquarium.