“A kind of Belarusian-eared shepherd dog”: the Russians were shown Cheburashka from the new feature film 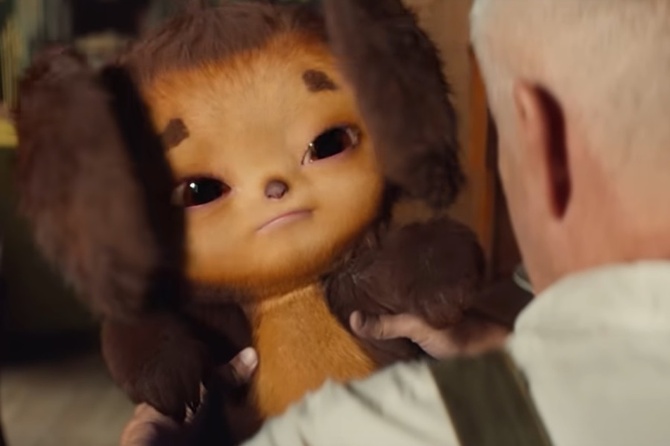 A teaser of the full-length “Cheburashka” was shown to the Russians. The main character of the film was created with the help of special effects. Sergey Garmash, Fedor Dobronravov, Elena Yakovleva and other actors will appear in the tape.

The main character will be a living animal. He lives in an orange grove and finds himself in a seaside town, where he meets a grumpy old man, a speechless little boy, and his mother.

In the teaser, Cheburashka is called the “Belarusian eared sheepdog”, the crocodile Gena will not be on the tape, he will be replaced by a gardener – Sergey Garmash.

Dmitry Dyachenko’s movie will be released on January 1, 2023.

Netflix previously announced the sequel to The Squid Game.

Abortions may resume in Texas after a...
Previous articleWoman and foreigner: the journey of an entrepreneur to Brazil
Next article5 strategies for your virtual store to have efficient deliveries