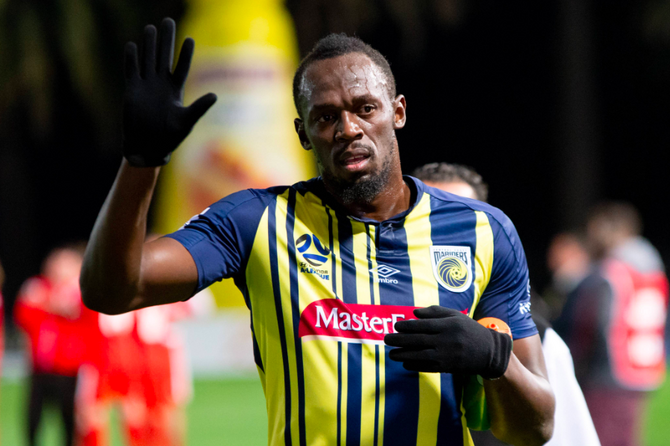 Usain Bolt decided to conquer show business and became a producer. He and Tom Grennan are preparing to release a new album by the Olympic champion. The two emerged after crossing paths at Soccer Aid this year.

The Jamaican sprinter released his debut album, Country Yutes, last September. The Sun writes that they are planning to release a new album next year.

“We’re still trying to put my name out there for the music because people still don’t take it that seriously. Then I’ll try to release another album. Usain is a producer. I’m a singer. While he was doing his job, Bolt said, “100 percent I’m flying to Jamaica.”