They have started a collection for the polo player son of the Golden Triplet: they are looking to raise 800 thousand dollars 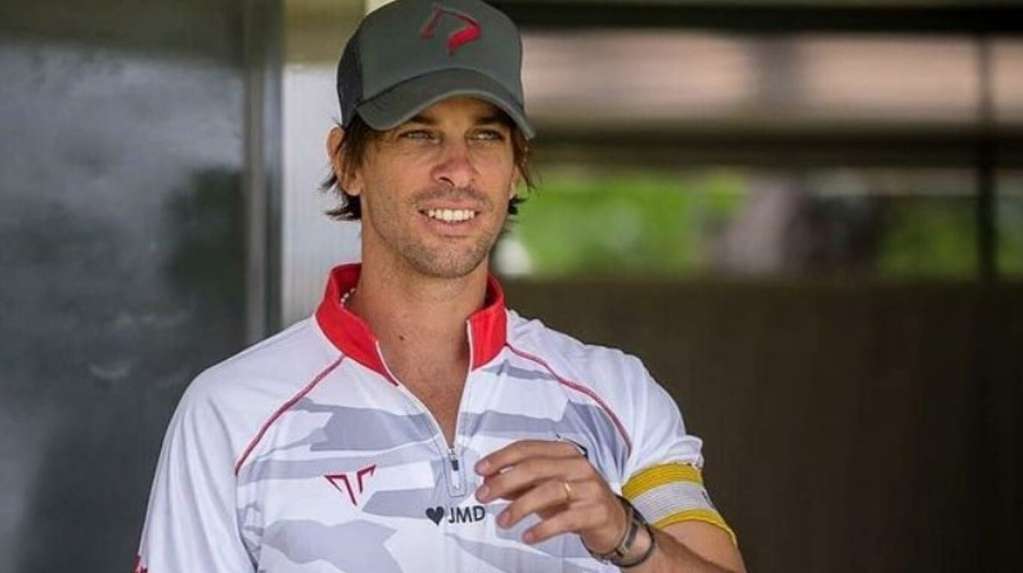 Clemente Zavaleta continues to be hospitalized in the United States a month after suffering a serious accident during a game.

Clement Zavaleta He was released from intensive care but his condition remains delicate. Evidenced by a collection initiated by Grand Champions Polo Club. The goal is to raise $800,000. to help with your recovery. So far, $32,000 has been raised, coming from the pockets of some relatives and colleagues.

The campaign description informs that the money will be used for medical bills and other expenses that the Zavaleta can face in these times. “We ask our friends around the world to help raise funds for Corchito, who suffered a terrible accident,” they assured.

In recent hours, María Emilia Fernández Rousse, the mother of the young man, told on his social networks that his sisters and his mother had already landed in the United States to accompany them in this delicate moment.

Clement Zavaleta the firstborn of Golden triplet Maria Emilia Fernandez Rousse , left intensive care more than 30 days after his serious accident in Palm Beach, according to reports The nation. The polo player had fallen in full competition and had to be evacuated from the scene by helicopter.

Corchito, as his relatives call him, suffered a brainstem injury and fractured several ribs. Additionally, he was bleeding in one of his lungs and was unconscious for 15 minutes after the shot.

At the clinic, his condition was complicated, as he was suffering from a nosocomial virus which delayed his recovery. A few hours after the accident, his mother traveled to the United States to accompany him in this difficult moment. A few days later, his sister María Laura joined him, with whom he prayed tirelessly in the hope of a miracle for the young man.

In mid-March, Clemente Zavaleta suffered a severe blow from an opponent during a polo match. He was unconscious for 15 minutes and had to be transferred to a medical center by helicopter. The official medical report stated that he had a brainstem injury he fractured several ribs and one of his lungs bled.

When he arrived at the medical center, he was in a coma and emergency surgery to drain a clot that has formed in his head . His condition became critical.

When it all happened, the Golden Triplets were in the company of their mother enjoying a few days at Mar de Cobo beach. The news took by surprise Maria Emilia Fernandez Redhead who wasted no time and bought a ticket to travel to the United States and accompany his son.