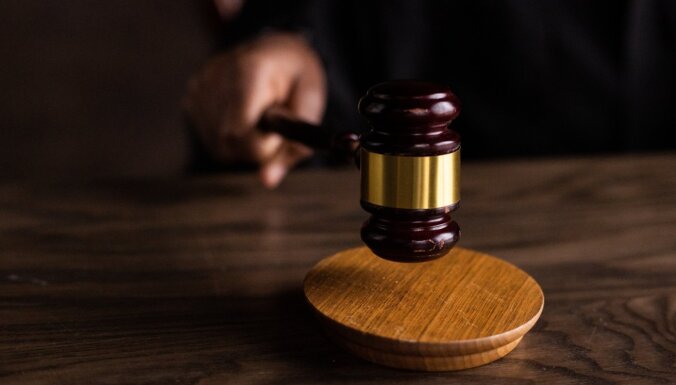 On Monday, the Riga District Court acquitted the driver in a criminal case of running over family members of Riga Mayor Mārtiņš Stakis, LETA found out.

The tragic accident happened on the evening of December 2018. At night, four people without reflective elements on their clothes on Mezha Avenue in Jurmala crossed the busy roadway at a place not intended for this purpose, while there was a regulated pedestrian crossing nearby.

The prosecutor’s office previously wrote in a press release that, according to the prosecution, the defendant was driving his own car and, in violation of traffic laws, knocked down four pedestrians at the Dzintari Concert Hall bus stop.

The deceased were the father and grandfather of Mārtiņš Stakis.

The Courts Department reported that on Monday a sentence reduction was announced in court in a criminal case in which Leonid Barons acted as a defendant in a road traffic accident (RTA), following of which two people died and two others were seriously injured. . Barons was charged under Section 260 of the Criminal Code with traffic offences.

After evaluating the evidence collected in the criminal case as a whole and in their mutual connection, the court, in accordance with the law of criminal procedure, established the grounds for issuing a verdict of not guilty, explained the judge of the court. of Riga district Ingrida Bite.

The said law stipulates that the court must return a verdict of not guilty if there is no corpus delicti in the act committed by the accused.

“In the actions of the accused Leonid Barons, there is no corpus delicti provided for in the third part of article 260 of the penal law, that is to say there is no on the objective side, since the defendant did not violate traffic rules, so there is no causal connection with the occurrence of the consequences,” she told Bite.

The prosecution will have the opportunity to challenge the decision of the court of first instance.