Man sentenced to five years in prison for spying for Russia 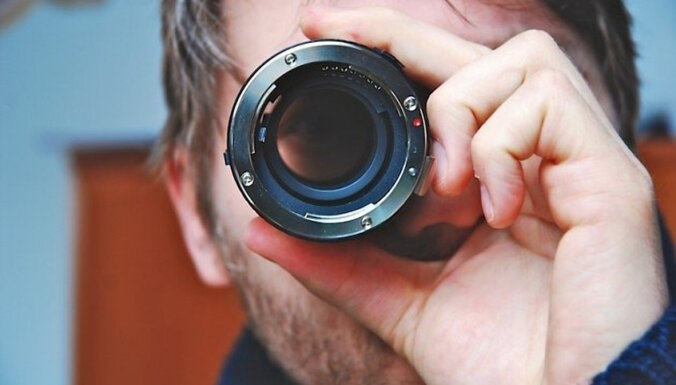 For spying for Russia, the court in the Vidzeme suburb of Riga on Tuesday sentenced Valentin Frolov to five years in prison, writes LETA.

The verdict was announced in a closed meeting. Frolov was found guilty of illegally collecting information and transferring it directly to foreign intelligence services. The accused collected the data on the instructions of intelligence.

The term will be credited with the time the man spent in custody – six months.

Before the announcement of the verdict, the court did not change the preventive measure assigned to the accused – bail. In addition, an additional security measure was applied – a ban on leaving the country.

As De Facto reported on May 8, entrepreneur Valentin Frolov, who lives outside Riga and served in the Soviet army in the 1980s, has long been a spy for Russia. From the report of the State Security Service, it can be concluded that Frolov collected information about the arrival of NATO forces and their deployment in the Baltic States, about airports used for military logistics, Latvia’s defense capabilities and domestic policy.

Ukraine's President Volodymyr Zelensky on Wednesday decided...
Previous articleSports Illustrated first showed a model with a C-section scar
Next articleThe founder of the Kalush Orchestra after the triumph at Eurovision went to war