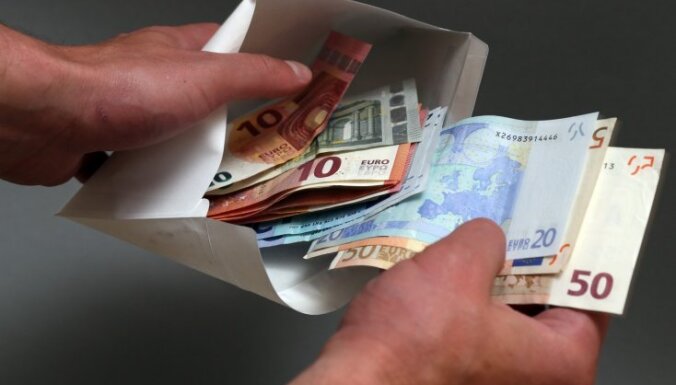 In May 2022, employees of the tax and customs police of the State Tax Service (VID) stopped the activities of a criminal group engaged in VAT fraud and money laundering on a particularly large scale .

According to VID, the criminal group carried out a tax evasion scheme in the metalworking and catering industries.

During a series of investigations and operational activities, it was found that between January 2020 and December 2021, the clients of the scheme (companies) presented in their accounting reports and included in their VAT declarations have in fact failed transactions with fictitious companies.

As part of the criminal case, VID employees carried out legal proceedings in Riga, Daugavpils, Jelgava and Kekava, including 33 searches of the places of residence, offices, legal addresses and cars of the suspects of the crime.

There are currently three suspects involved in the case. The investigation is continuing.

Previous articleGerman intelligence services reported fighting of “Russian neo-Nazis” in Ukraine. They don’t hide it themselves.
Next articleA trick Russian businessman got EuroChem out of sanctions