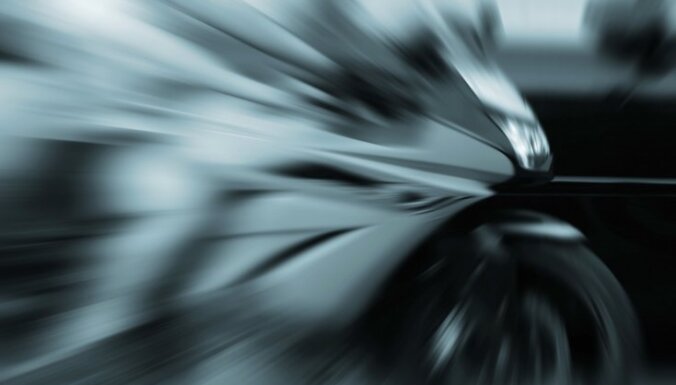 The Internal Security Bureau (IDB) has sent a criminal case to the Vidzeme prosecutor’s office to open a criminal case against a former state border guard employee who killed a motorcyclist in a traffic accident, reports DELFI .

During the preliminary investigation, the office found that a State Border Service employee, driving an out of service personal vehicle, began to overtake the car in front of him, without ensuring that traffic was clear. safe. As a result, an accident occurred with a motorcyclist behind him. The motorcyclist died at the scene.

A criminal case was transmitted to the prosecutor’s office on the fact of the possible commission of an offense by the former border guard with a proposal to initiate criminal proceedings under article 260 part 2 of the Criminal Code – violation of traffic rules with a fatal outcome. For such an offence, the Penal Code provides for a prison sentence of up to eight years, as well as deprivation of a driving license for up to five years.

Former US President Donald Trump knew his...
Previous articlePresident of Poland: “The free world has the face of Ukraine”
Next articleGerhard Schroeder and Matthias Warnig leave the board of Rosneft