BVB asks to initiate criminal proceedings against the police officer: he accepted bribes and laundered money 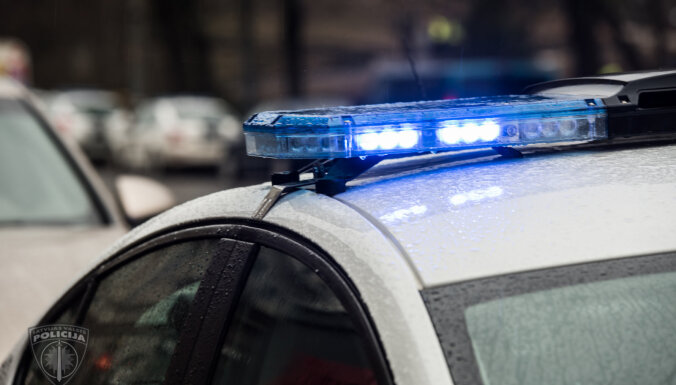 The Internal Security Bureau (BVB) sent a case to the prosecutor’s office to initiate criminal proceedings against an official of the Riga Regional Department of the State Police. The employee accepted bribes for a long time to conceal the trade in illegal excise goods, as well as large-scale money laundering.

The BVB is calling for criminal charges against three people, the agency told LETA.

During the preliminary investigation, the BVB obtained evidence that the policeman, whose duties at one time included combating the illegal circulation of excise goods, had long received bribes from private individuals involved in the smuggling of tobacco products.

Also, during the preliminary investigation, it turned out that in general the policeman received more than 8,000 euros in cash in the form of bribes.

The BVB found that two out of three individuals, by prior agreement, engaged in the illegal storage, transport and sale of tobacco products, as well as the acquisition, storage and transport of psychotropic substances in large quantities for sale purposes.

At the same time, the Bureau discovered that the state police officer and the two private individuals mentioned had laundered financial resources on a large scale.

Previous articleRussian Language Day celebrated at UN Headquarters
Next articleCase of an immunologist: without a court verdict, the Society of Physicians will not revoke Nikiforenko’s certificate