In the Aizkraukle area, a 12-year-old boy was driving a car; there was a group of teenagers in the car 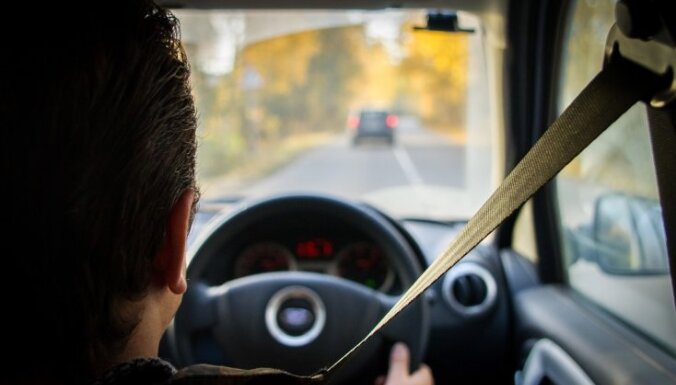 In Aizkraukle district, after a chase, police stopped a car driven by a 12-year-old boy. In addition to the young driver, there were five other teenagers in the car.

Employees of the Aizkraukle police station noticed an Opel Zafira car in the parish of Pilskalne, which was heading towards them. The police urged the driver to stop with special light signals and through the window of an open service car, but he did not obey the police and began to flee, was informed LETA to the state police.

On several occasions the police, using sound and light signals and a loudspeaker, demanded that the driver stop, but the car continued to roll. In a residential area, the car slowed down and the police pushed the Opel Zafira off the road.

It turned out that the car was driven by a 12-year-old boy, there were minor passengers aged 13-17 in the car.

All minors were handed over to their parents or other legal representatives, the Opel Zafira car was returned to the owner.

The police will also assess the liability of the vehicle owner for handing over the vehicle to a minor.

Two cases of administrative offenses were brought against a minor driver: for repeated disobedience to the police, demanding to stop the car and for driving a car without the right to drive a vehicle of the corresponding category.

When Chinese businesswoman Yang Jing planned her...
Previous articlePutin signed the sanctions law for comparing the USSR and Nazi Germany
Next articleSpring trends. Minimalism is in – an alternative to eclecticism and glamour.