What nicknames did the Chinese give to Shcherbakova and Trusova 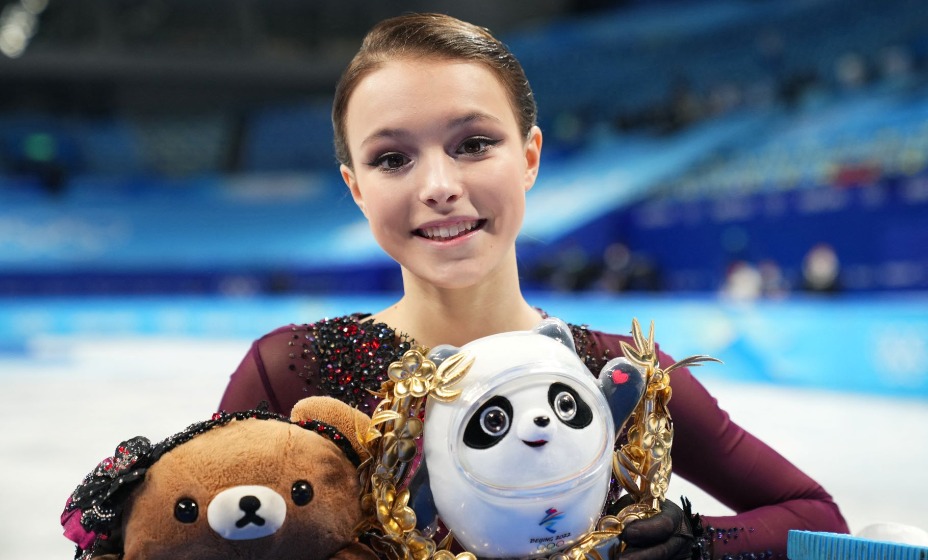 At the Beijing Olympics, Anna Shcherbakova won gold in the individual championship, Alexandra Trusova won silver, and Kamila Valieva became the champion in the team tournament. And won the hearts of the Chinese. After that, Chinese netizens came up with new names for the girls that matched their characters.

Why Valieva is a Hexagon Warrior

Shcherbakova conquered the Chinese with a worthy education

Anna Shcherbakova is called “Miss Stability” or “Treasure”. “Qianjin” is also translated from Chinese as priceless. The word is also used to refer to the daughter of a rich or famous family. Many admire the manners and dignified behavior of Shcherbakova, which speaks of her good upbringing.

If we take apart the “qian” and “jin” hieroglyphs separately, they mean “thousand” and “gold”. In a situation with a skater, it can mean that she wins a lot of gold medals. Anna Shcherbakova, according to users of Chinese social networks, embodies the image of an ideal girl – she is beautiful, graceful, modest, gentle and at the same time strong-minded.

Alexandra Trusova is called the Russian rocket or simply “Shasha”. “Shasha” agrees with the name Sasha, apparently it is convenient for the Chinese people to pronounce the name of Alexandra Trusova in this way. But “Shasha” is also a salsa dance, and in the local dialect of the city of Lanzhou, Gansu province, this word means “beauty”.

Chinese viewers admire the fact that Trusova was the first woman to land five clear quadruple jumps in the program, as well as her ability to show spectacular images on the ice. For performing complex elements, Trusova is also called “Empress Sha”.