Dynamo – Urals. Prediction for the match of the 27th day of the RPL 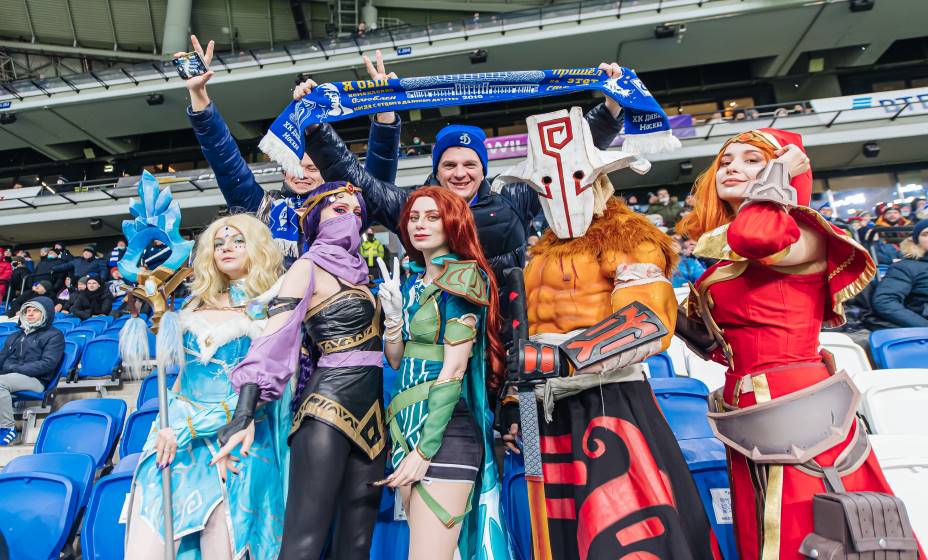 The blues and whites have already missed the championship, and now they can fly over the “money”

On April 30, the program for the 27th round of the RPL starts in the RPL. The first match of the match weekend will take place in Moscow: Dynamo will play against the Urals. The meeting will start at 2:00 p.m. Moscow time.

Where to watch the match “Dynamo” – “Ural”

The match will be broadcast live on the Match Premier TV channel. The main referee of the meeting is Pavel Kukuyan, Vladislav Nazarov and Andrey Gurbanov will help him.

How Dynamo and Ural work in the RPL

Dynamo self-destructed in the championship race. In the last round, the blues and whites lost to CSKA (0-1) and widened their gap with leading Zenit to 6 points. There are only 4 games left until the end of the season, so Muscovites have almost no chance of winning gold. Of course, Zenit will have to play with Lokomotiv and Spartak, but that’s a whole other story.

And yet, Dynamo is too early to go on vacation. Yes, Sandro Schwartz’s side are in second place in the RPL, but the lead over third place CSKA is only 5 points. The only good attitude is therefore a victory over the Urals. Otherwise, the Muscovites will also fall from the second line.

All pre-game hands are on Dynamo’s side. Firstly, they have dropped points in home games against the Urals only 2 times in 9 years. Secondly, the “bumblebees” have real problems: the team is 14th in the standings, the gap with the relegation zone is only 2 points. In contrast, a week ago Igor Shalimov’s side won the RPL’s first victory in 8 rounds. It is possible that the Urals have liquidated.

Forecast for the match “Dynamo” – “Urals”

During this season, the Urals have huge problems with the Muscovites: 4 matches, 1 point and only 2 goals scored. They do not yet believe in “bumblebees”: the odds of their victory are 7.20. Dynamo are considered the big favorites of the match. You can bet on the success of Sandro Schwartz and Co. with a coefficient of 1.54.

Previous articleRubin – Sochi. Prediction for the match of the 27th day of the RPL
Next articleThe western economy is slowing down because of the war in Ukraine. And that’s only the beginning