The starting formations of Krasnodar and Rostov became known 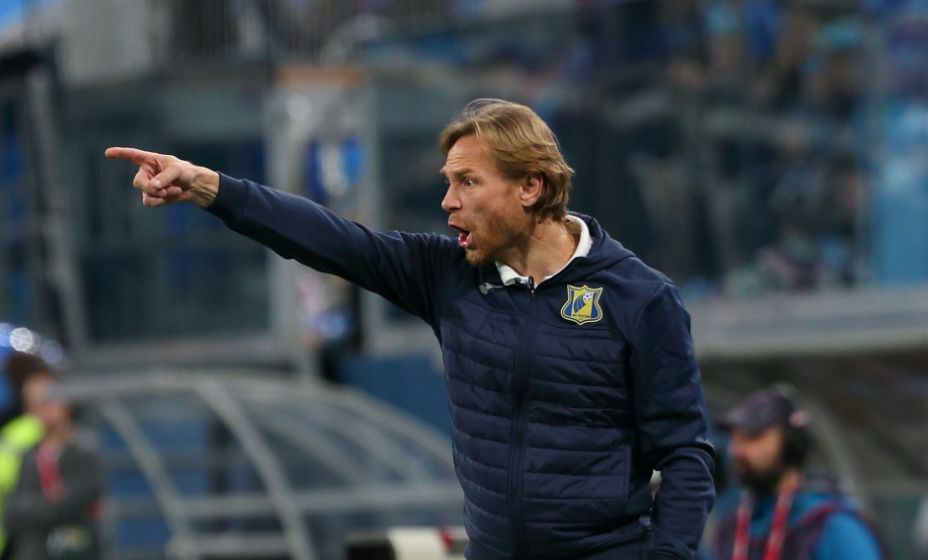 Krasnodar and Rostov have announced their starting line-ups for the Matchday 27 match of the Russian Football Championship.

The “bulls” left on the bench and Alexander Martynovich, and Evgeny Chernov, and Yuri Gazinsky. But from the first minutes, Isaenko, Manelov and Spertsyan, recovered from an injury, will appear.

Valery Karpin has lined up more or less the same composition for several matches. Now, however, Sow has not entered the application for the game, but the image will not change much because of it. Nikolay Komlichenko and Dmitry Poloz will come out in attack from the first minutes.

The match between Krasnodar and Rostov will take place on Saturday and will start at 4:30 p.m. Moscow time.

Previous articleDynamo lost their home to the Urals
Next articleExperts: EU gas targets are almost impossible