Khimki – Ufa. Prediction for the match of the 27th day of the RPL 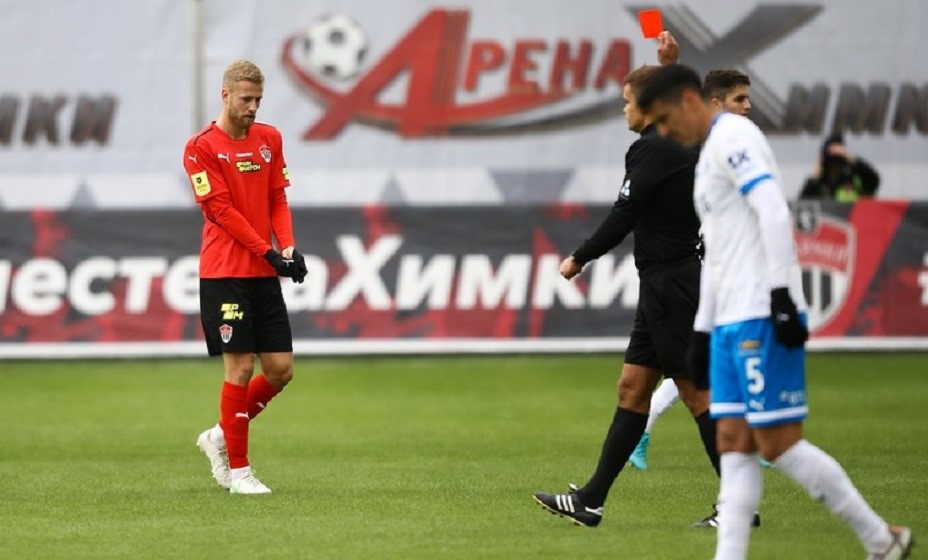 On May 1, the program for the 27th round of the RPL will continue. One of the three matches of the day will take place in the Moscow region: Khimki will play against Ufa. The meeting will start at 4:30 p.m. Moscow time.

Where to watch the match “Khimki” – “Ufa”

The match will be broadcast live on the Match Premier TV channel. The main referee of the meeting is Kirill Levnikov, Roman Milyuchenko and Rashid Abusuev will help him.

How Khimki and Ufa fare in the RPL

Khimki had a killer April: Sergey Yuran’s side scored 10 points out of a possible 12 and crawled out of the relegation zone. The next objective of the Rouge-Noir is to get out of the play-off area. Khimki is only missing one point on the lifeline. The club from the Moscow region will arrange only one alignment – a victory over Ufa.

The Citizens trail on the penultimate line of the table, one more defeat would practically deprive them of their chances of survival. Time to light up Hamid Agalarov: the top scorer of the current RPL season (17 goals) is set to extend his scoring streak to two games in a row and help his side as much as possible in the fight to stay in the RPL.

Predictions for the match “Khimki” – “Ufa”

The bookmakers have no doubts about the hosts of the match: Khimki’s odds of winning are 2.60. You can bet on Ufa with a coefficient of 2.95.