PSG with Neymar and Messi tied with Troyes 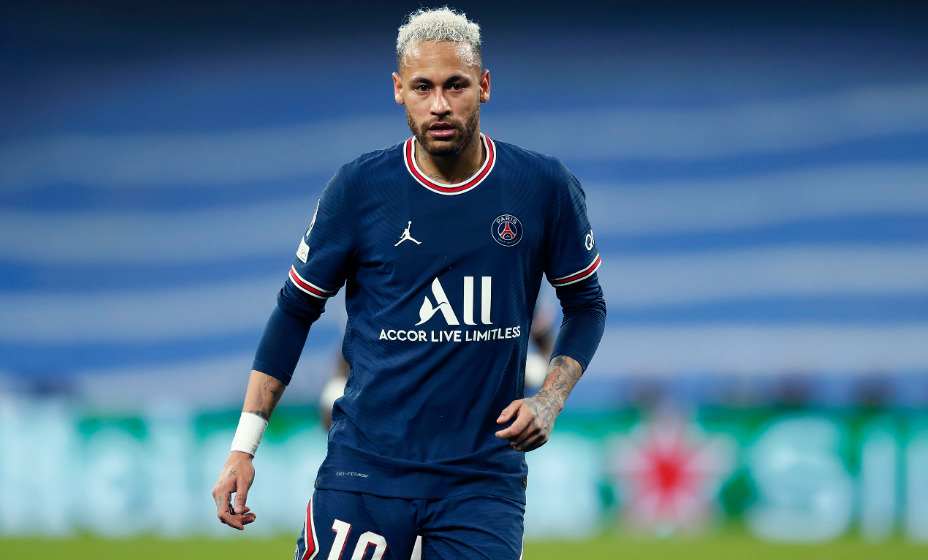 The Parisians missed the victory

Paris football club PSG drew at home with Troyes in the match of the 36th day of the French championship. The final score is 2:2.

The hosts took the field very quickly. Already in the sixth minute, Marquinhos, after the transfer of Angel Di Maria, opened the scoring. After half an hour of play, Palmer-Brown dropped Mbappé in the Troyes penalty area. Neymar went to the point and converted the penalty with confidence.

And then the initiative passed to the guests. Almost immediately, Canadian striker Ike Ugbo managed to return a goal. At the start of the second half, Troyes already obtained a penalty, which Florian Tardieu transformed without incident.

The Parisians rushed to correct the situation with all their might. Wijnaldum and Geye appeared on the pitch, but PSG couldn’t change the scoreboard.

The home side continue to lead by a wide margin in the French championship standings, with three points lifting Troyes to 15th place.

Previous articlePutin: “As in 1945, victory will be ours”
Next article“A week ago, nobody believed in us.” Guardiola praises Manchester City’s title chances