Messi set a unique record in the French league 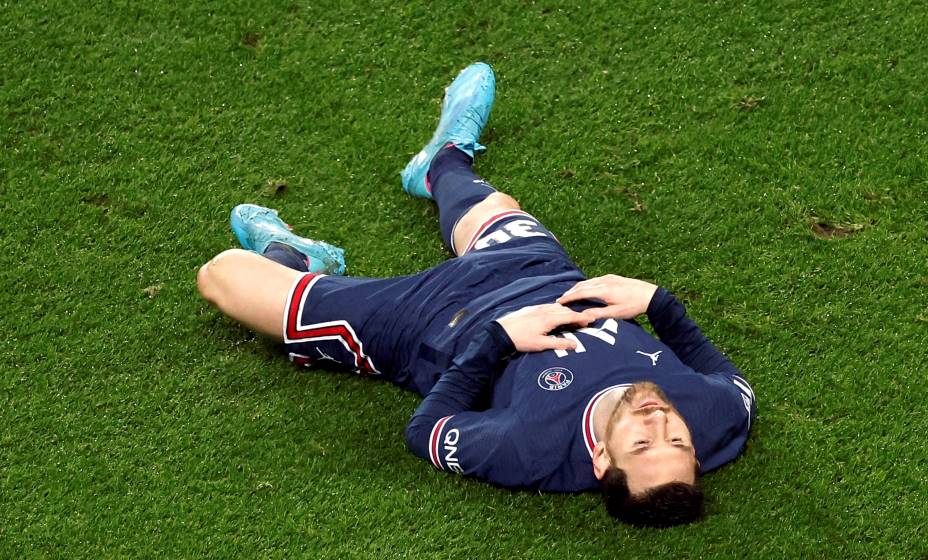 No one has achieved this in the past 13 years

PSG striker Lionel Messi set a unique record in the last round of the French championship with Troyes.

The Argentine striker was able to enter the frame 10 times in a draw of the tournament. It is reported by PSSSports. This hasn’t happened in the past 13 years, so Messi’s record has become unique.

In the current Ligue 1 season, the striker has played 24 games, he has four goals and 13 assists. Not too long ago, it was reported that Messi had become the worst player of all major league players in implementing dangerous moments. He only converted 8.3% of his chances.

The striker’s contract with Paris Saint-Germain will be valid until summer 2023 and it contains a clause to extend the cooperation for another season. The cost of Messi, 34, is estimated at 60 million euros.

Previous articleState Police Reporting Through May 9: Some Residents Lay Flowers, Everything Under Control
Next articleRussian Ambassador to Poland sprayed with red paint during wreath laying ceremony