RFU congratulated everyone on Victory Day 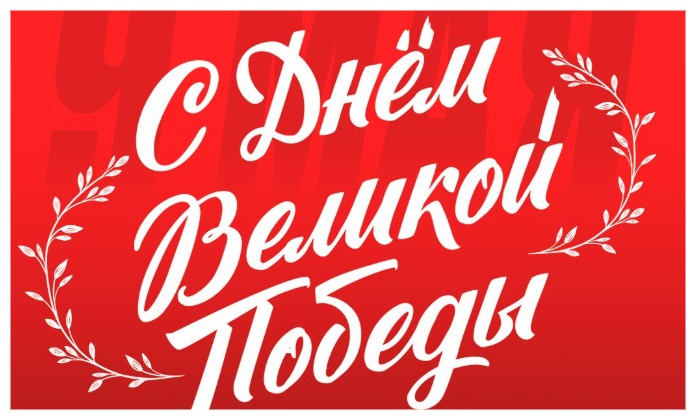 The Russian Football Union (RFU) congratulated everyone on Victory Day. This year we celebrate the 77th anniversary of the victory in the Great Patriotic War.

The Union thanked the veterans for their exploits and heroism in the front and rear.

“Happy Great Holidays, Happy Victory Day! We thank all veterans for their glorious exploits and heroism in the front and in the rear during the Great Patriotic War. Eternal memory to all those who died,” the message reads. which the RFU posted on its Telegram channel.

The last 28th round of the Russian Championship was devoted to this great celebration. The games began with a moment of silence in memory of those who died in a terrible war, and veterans also received a symbolic kick on the ball.

Also, a minute of silence was announced during the matches of the 26th round of the M-League, which took place on May 5 and 6.

Moreover, the defender uploaded a social media post where he makes fun of the situation. Marcos Rojo is a provocateur . After playing...
Previous articleUkraine’s president said it was impossible to unblock Mariupol by military means
Next articleGreece continues to supply Russian oil by sea, despite sanctions