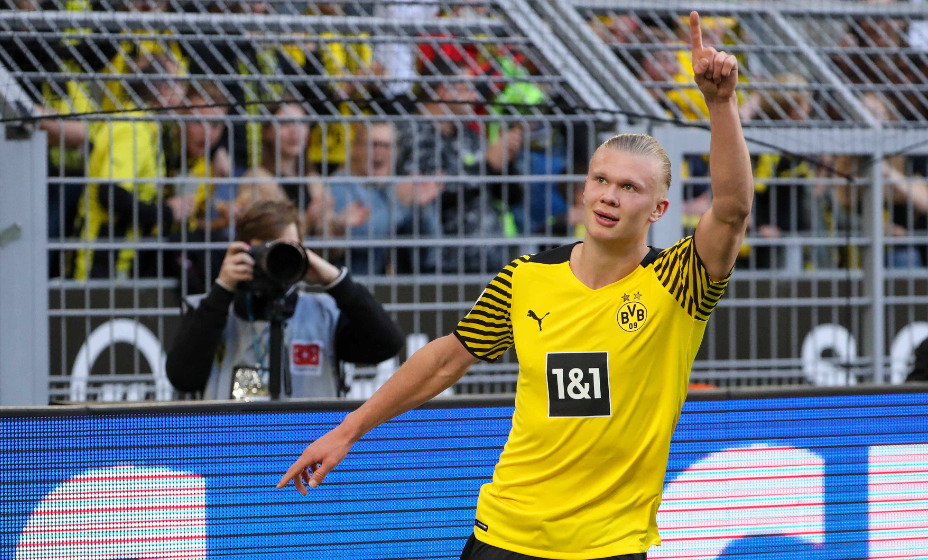 The people of Munich are not going to sign him

He is sure that the striker will definitely move to another team if he decides not to stay in the yellow-black camp.

In Dortmund, they believe that the leader will still be a game changer. The situation should clear up in a few days. The main competitor of the player is the English “Manchester City”.

Haaland has scored 21 goals in 23 league appearances this season. Three more goals to his account in three Champions League main round games.