Recently released from the hospital, Semenenko is already performing in the show again 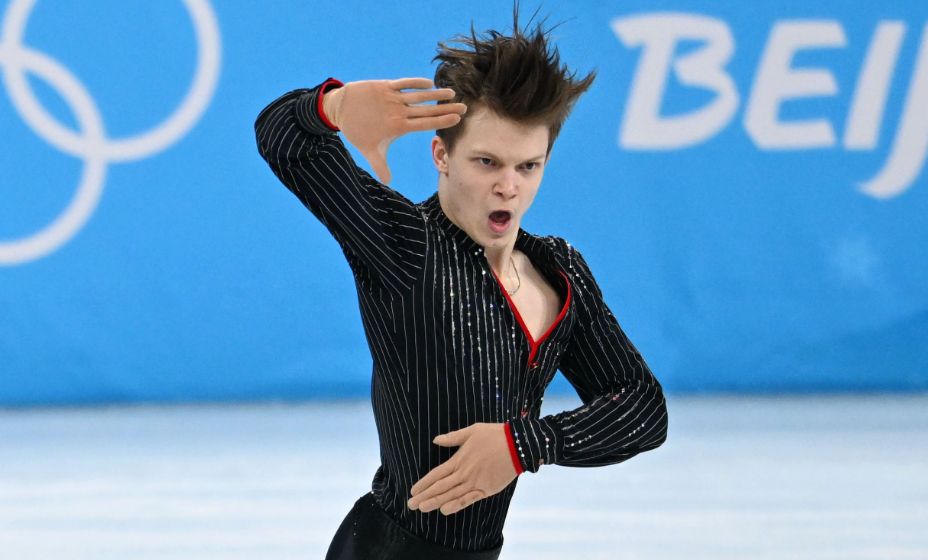 He showed the short program for the upcoming season

Figure skater Evgeny Semenenko performs again in the show, he recovered from an injury – a concussion.

On the Ilya Averbukh show, he presented a short program for the next competitive season. It was performed on the composition “Adagio Albinoni” by Remo Giazotto.

The audience very warmly welcomed Semenenko’s return and applauded him for a long time, many chanted the name of the skater. He tried to carefully execute all complex elements on the ice.

Recall that during the Evgeni Plushenko show, figure skater Evgeny Semenenko was terribly injured. Entering a quadruple ice jump in St. Petersburg, Semenenko hit his head on the ice. Trying to get up, Eugene lost his balance and fell into the front rows of spectators. The show was suspended and the skater was immediately taken off the ice to the hospital for examination. His diagnosis is a concussion.

It should be noted that on April 25, Semenenko was discharged from the hospital in St. Petersburg, and in the first days of May the skater returned to training, focusing on physical fitness and choreography.

Previous articlePutin at the May 9 parade: NATO countries did not want to hear us
Next articleThe Great Patriotic War: How the Soldiers Were Fed