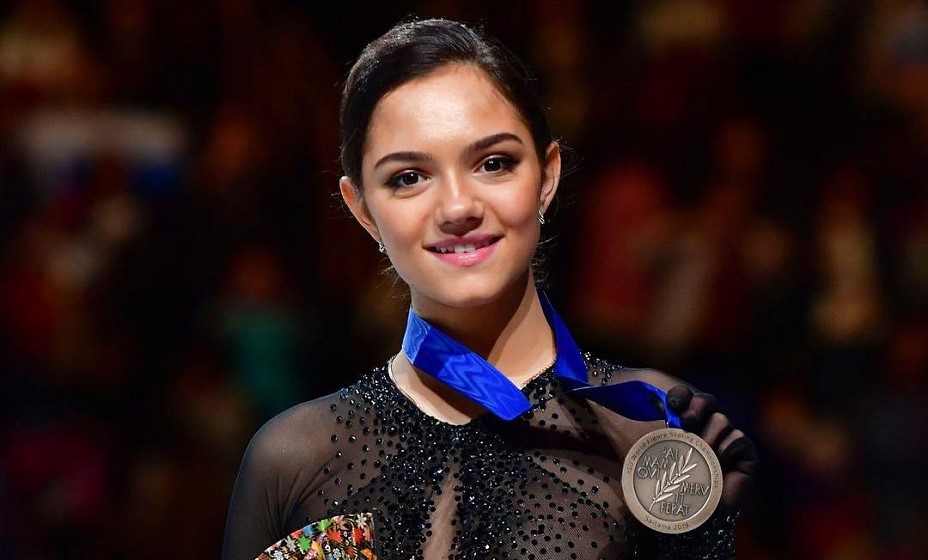 She left a note under the photo

Double world champion in figure skating Evgenia Medvedeva did not stay away from the joint photos of Alexandra Trusova and Mark Kondratyuk that appeared.

“Cats are preferred,” Medvedeva wrote alongside a photo from Dubai.

Trusova at the last Beijing Olympics won the individual tournament silver medal, losing only to Anna Shcherbakova. Kondratyuk became the Games champion in the team tournament.

Alexandra rests in Dubai in the company not only of Kondratyuk, but also of Maurice Kvitelashvili. With them, another of our Olympic champions Kamila Valieva is resting in Dubai.

Moreover, the defender uploaded a social media post where he makes fun of the situation. Marcos Rojo is a provocateur . After playing...
Previous articleThe president of South Ossetia, who offered to join Russia, lost the elections
Next articleBayern deny Haaland