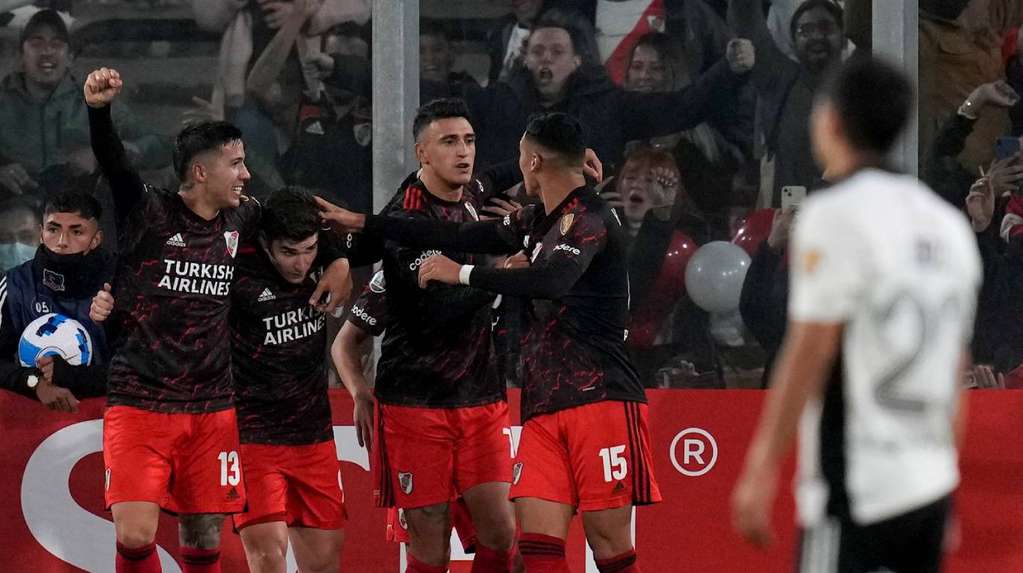 It is played at the Monumental and the Millionaire will not be able to count on Franco Armani, Tomás Pochettino and Javier Pinola, all infected with the coronavirus.

River aim for the Copa Libertadores round of 16 classification tonight when they receive summer camp from Chile, for the fifth date of the group F.

The match will be played at the Monumental from 9:00 p.m., it will be controlled by the Uruguayan Andrés Matonte and televised by ESPN.

The last Argentine football champion, leader of his zone with 10 points, you need a victory to access the next stage of maximum continental competition in South America.

River-Colo Colo: the previous one

River will assume the commitment in the Monumental in an unfavorable context. Due to coronavirus, he will have two absences from the starting squad: goalkeeper Franco Armani and midfielder Tomás Pochettino . Both, along with defender Javier Pinola, also infected, have been excluded from the list of 19 called up.

Armani will be replaced by Ezequiel Centurión. The 24-year-old goalkeeper made his first division debut on May 8 in the 2-1 win over Platense on Matchday 14 of Group A of the Professional League Cup.

Young midfielder Santiago Simón, who lost his place among the starters, will try to recover his best footballing version to replace Pochettino.

Coach Marcelo Gallardo must define who will occupy the right side of the defence: if he keeps Andrés Herrera or Emanuel Mammana will enter.

In turn, River will have a forced change with the entry of Bruno Zuculini for the suspended Enzo Pérez.

Gallardo won’t have midfielder Juan Fernando Quintero either . The Colombian suffered a left hamstring injury in the days leading up to the game against Colo Colo. Meanwhile, striker Matías Suárez will remain on the sidelines as he recovers from a soleus tear in his right leg.

El Millonario need victory to secure passage to the round of 16 and leave behind elimination in the Professional League Cup quarter-finals at the hands of Tigre, one of the finalists with Boca.

Former US President Donald Trump knew his...
Previous article“Stop watching”: Bezrukov announces that he will help Russian cinema
Next articleIndependiente look for the miracle in the South American Cup: you have to score to continue with chances