Uncomfortable moment on Colombian television: Alejandro Sabella has been offered as DT for his national team 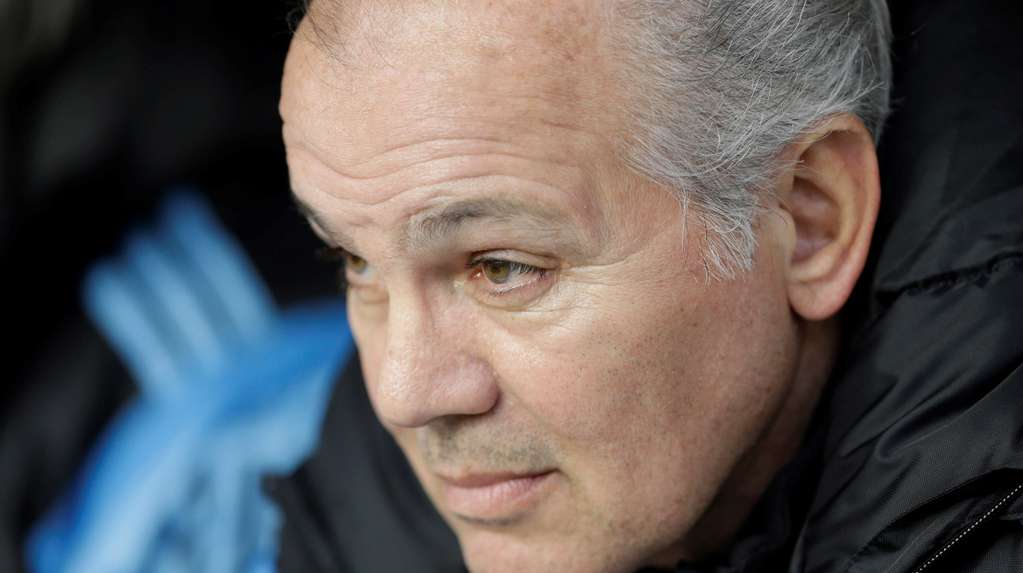 A journalist threw out the name of the Argentine DT during a debate and his colleagues had to remind him that he had died in 2020.

An unusual situation has been experienced in recent hours during the broadcast of a sports program on Colombian television. As part of a debate on who will be the next Coffee Team coach, a journalist offers to Alexander Sabella as a candidate, not realizing that the Argentinian DT died in 2020.

During the program “Long kick”, one of the panelists made an intervention while discussing who should be the next coach of the Colombian team after the departure of Reinaldo Rueda. “Alejandro Sabella could be…”, he said. Immediately, one of his colleagues corrects him: “No, Alejandro Sabella is no longer with us.”

After a silence that lasted a few seconds, the journalist who made a mistake confessed: “I didn’t have that in mind. Then, the discussion continued differently.

Reinaldo Rueda has ceased to be the coach of the Colombian national team after failing to qualify for the Qatar 2022 World Cup. The Federation of this country has not yet named his successor and Marcelo Bielsa, Ricardo Gareca or Gustavo Alfaro were among the candidates for the post. .

Today, the names that ring the loudest are those of three Argentinians: Eduardo Berizzo, Matias Almeyda and Nestor Lorenzo . The latter was José Pekerman’s assistant in his successful cycle at the helm of the Colombian team between 2012 and 2018.

The death of Alexander Sabella

Alexander Sabella, former player and coach who in 2014 led the National selection to play in the final of a World Cup after 24 years, he died on December 8, 2020, at the age of 66.

Sabella’s debut in the world of football is closely linked to River. He made the lower divisions of the Núñez club and made his first division debut in 1974. The skillful team won three titles with the group, where he played a total of 118 games and scored 11 goals.

In 1978, he continued his career in English football, first wearing the shirt of Sheffield United and then of Leeds United. In 1982 he returned to the country to play for Estudiantes de La Plata and after a short stint at Gremio do Brasil again wore the Pincha shirt for a year, played a season at Ferro and retired at Irapuato in 1989.

His first steps as a coach were also taken at River. Sabella began leading the Millionaire Reserve when he accepted an offer from Daniel Passarella to be his aide-de-camp. Thus, they formed a duo that lasted nearly two decades, including the 1998 World Cup in France.

Until 2009, his career took a complete turn: he accepted a proposal to be the technical director of Estudiantes de La Plata. That same year, he won the Copa Libertadores and came close to beating Barcelona in the Club World Cup final.

Her good performance in the platense cast, took him to the Argentine national team . In 2011 began a memorable stage in the national team, which culminated with the second place at the 2014 World Cup in Brazil , after the 1-0 defeat against Germany in the decisive match. A few days later, he announced his decision to step down.

Previous articleCycling: he won a stage, he hit his eye while uncorking a bottle in the party and had to leave
Next articleWith one less, Racing beat Melgar and were one step away from entering the second round of South America