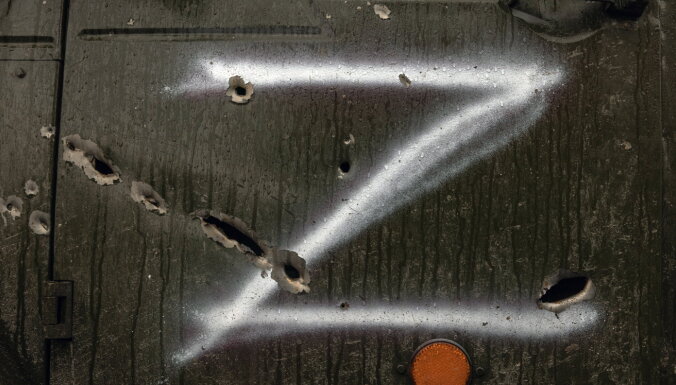 The International Gymnastics Federation Disciplinary Commission has suspended Russian gymnast Ivan Kulyak for one year for demonstrating the letter Z during the World Cup awards ceremony in Doha. About that informed Federation press office.

The commission concluded that the 20-year-old Russian athlete violated the charter of the International Gymnastics Federation, its disciplinary and ethical codes, as well as technical regulations. Kulyak must return the bronze medal, along with a cash prize of 500 Swiss francs and pay court costs of 2,000 francs.

The Russian gymnast has the right to appeal this decision within 21 days.

At the competitions in Doha (Qatar), Kulyak took third place on the uneven bars. He came to the award ceremony in uniform with the letter Z on it – a symbol of support for the Russian army in the “special operation” in Ukraine. The first place was taken by Ukrainian Ilya Kovtun, the second – by an athlete from Kazakhstan Milad Karimi.

After the start of the war in Ukraine, many international organizations banned Russian and Belarusian athletes from participating in their competitions. Some, like chess player Sergei Karyakin and swimmer Yevgeny Rylov, were personally disqualified for publicly supporting the Russian invasion of Ukraine.