“From chemo to the field”: the moving message of a fan of Talleres de Kempes 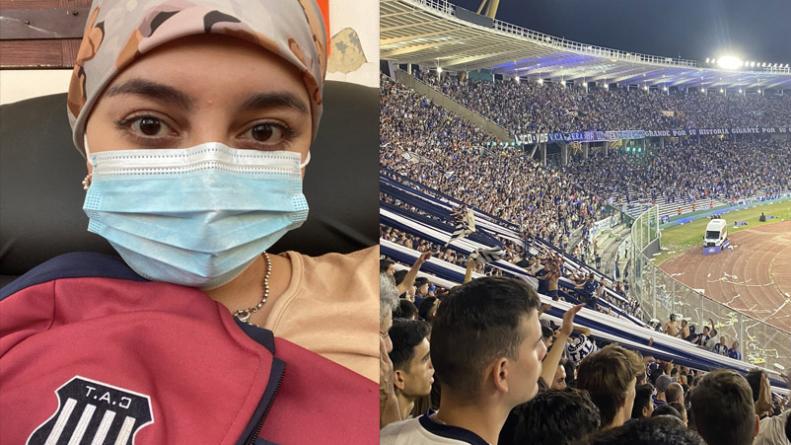 Florencia Sosa has cancer and showed her love for the “T” in a post that exploded on social media. The photo of the lady who left everything to see the “Matador” also caused a stir.

Florencia Sosa, fan of Talleresshowed that passion knows no obstacles. Although he was treated for cancer, he went to the field to cheer on the “Matador” in the 1-0 victory over Universidad Católica de Chile, in the debut in the Libertadores of Pedro Caixinha’s team.

In addition, she attached two photos: one in which she is seen undergoing chemotherapy with a Matador jacket, and another in which we see the swelling of the “T” in the duel against the “Cruzado” team.

The emotional post quickly went viral and messages of encouragement quickly flooded Twitter. “Force Flor”, “Quick recovery, killer”, “With this force we go everywhere”, were some of the signs of affection that Florencia received.

Another shocking photo circulating the web is of a lady standing in the stalls at Les Ardiles with her oxygen backpack on her back. “The things I did for you, I didn’t do for anyone”, albiazul fans usually sing from the rooftops. The “killer grandmother” showed that this stanza is not a story for her and gave a class of “endurance” in the middle of Mario Alberto Kempes. 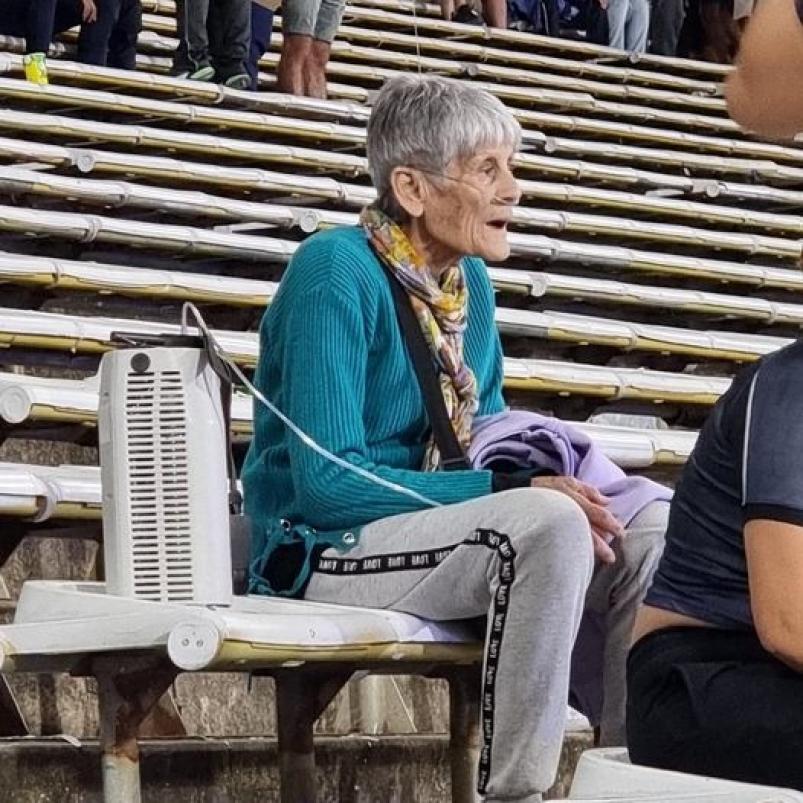