The ordeal of a Leona after a new harassment: “Do they have to kill you for Justice to act?” 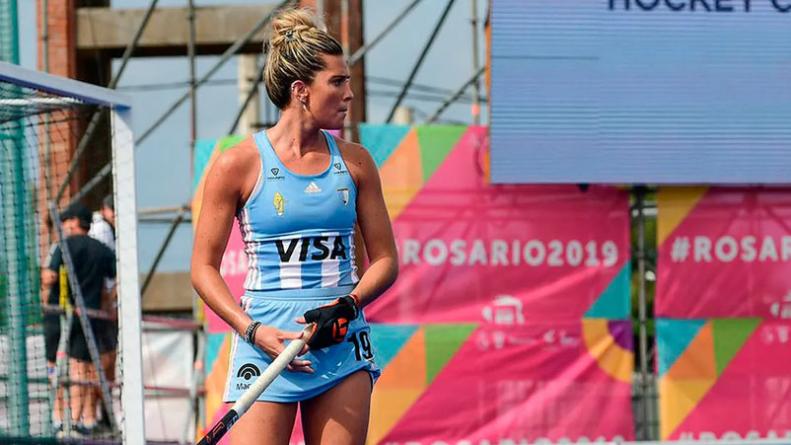 Agustina Albertario again denounced the same stalker. The man was arrested in February 2021 for violating the perimeter restriction imposed on him.

Augustin Albertario, member of the Argentine national field hockey team denounced through their social media was harassed again for a 50 year old man who had been arrested in February 2021 for violating the perimeter restriction imposed on him.

It is Juan Mariano Garcia Sarmientowho already has a perimeter restriction but still continues to harass her. “Not only is he free, but he has written to me again. Please! Do they have to kill you for Justice to act?wrote the player on her Twitter and Instagram profiles.

Albertarium reported that the man started stalking her two years ago: “Not only did he try to enter the hotel where I was, but he left me notes and called me threatening me.” García Sarmiento was arrested in February 2021, but a few days later he was released.

Please!
Do they have to kill you for justice to work? pic.twitter.com/HKclnXvP0z

The Las Leonas player indicated that this man has “more than eight complaints from different women”, shared photos and videos of García Sarmiento and expressed outrage: “I don’t understand this country. I’m very angry and I’m very scared.”

“A whole year of denouncing him. He had a perimeter and, despite everything, he showed up at the hotel where I was concentrating, he kept calling me and threatening me. As long as they flag his account it’s free. Thank you to those who want to help, but I hope this was the solution”, concluded the 29-year-old athlete.