Copa Sudamericana final to be withdrawn from Brasilia 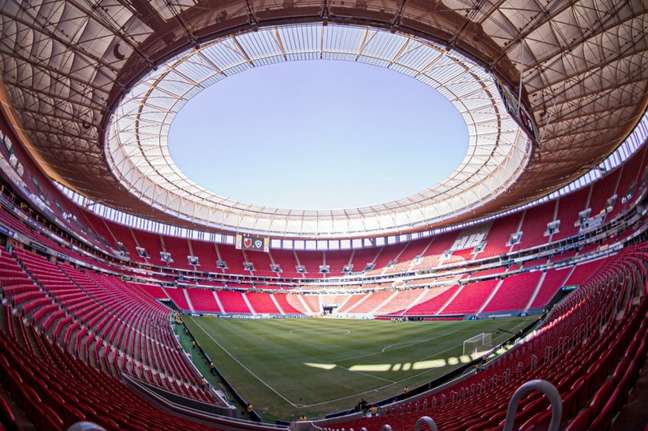 The reason would be the presidential elections in Brazil, which will be held the day after the decision

the end of South American Cup, scheduled for Saturday 1 October, is not expected to take place at the Mané Garrincha stadium, in Brasilia, as planned. This is because the presidential elections in Brazil are held one day after the decision.

The Conmebol Council will meet on July 7 in Cali, Colombia to define where the decision will be made. Until then, only the city of Cordoba, Argentina had offered to host the final.

If the change of venue is proven, the trend is that the Mané Garrincha stadium will host the 2023 South American final.

The Sudamericana is in the round of 16 and has five Brazilian teams at this stage. They are: Atlético-GO, Ceará, Internacional, São Paulo and Santos.